HERO IN ART – The Vanished Traces of Richard Hambleton

HERO IN ART – The Vanished Traces of Richard Hambleton

Howl! Happening is pleased to present an evening celebrating Istvan Kantor aka Monty Cantsin and the publication of Hero in Art—The Vanished Traces of Richard Hambleton. The creator of unforgettable street art masterworks including Image Mass Murder, I Only Have Eyes for You, and Shadowman, Richard Hambleton is remembered as a visionary underground artist, a daring pioneer of urban interventionist art, and a heroic idol of graffiti artists. Hero in Art is co-published by Howl! Arts and Autonomedia. Books will be available for purchase at the event.

Istvan Kantor, performance artist and author of Hero in Art, will introduce the book and talk about his friendship and collaborations with Richard Hambleton. Kantor/Cantsin’s talk will especially focus on Hambleton’s lesser-known early art activities, his contribution to mail-art, and his participation in Neoist events.

The two artists met through mail-art in the late 70s while they lived in Canada, Richard in Vancouver, and Monty in Montreal. They were very active in their local art communities and besides doing mail-art, they also experimented in the fields of performance art. While Richard Hambleton invaded North America’s largest cities with his graffiti-based street art actions, Kantor spread the words of Neoism through spilling his blood at apartment festivals. Being mail-art friends, Kantor participated in Richard’s first large-scale multi-city performance Image Mass Murder, which also involved the International Mail-Art Network. It was around that time that they established a closer friendship. They started their creative adventures in New York around the same time in 1979/1980. In the spring of 1982, while Hambleton was beginning his shadow figure project, Cantsin was organizing a Neoist Apartment Festival in the Lower East Side, in which Richard also took part.

Throughout the years Kantor/Cantsin tried to interview Richard Hambleton, but Richard always postponed, and it never happened. However, in Kantor’s book these unsuccessful attempts are the main thread of events. For the book, Kantor also interviewed many other artists from among Richard’s circle of friends as well as the allies and critics who were part of Richard’s troublesome and enigmatic life. Some of them will be present at the event to participate in Kantor’s talk. 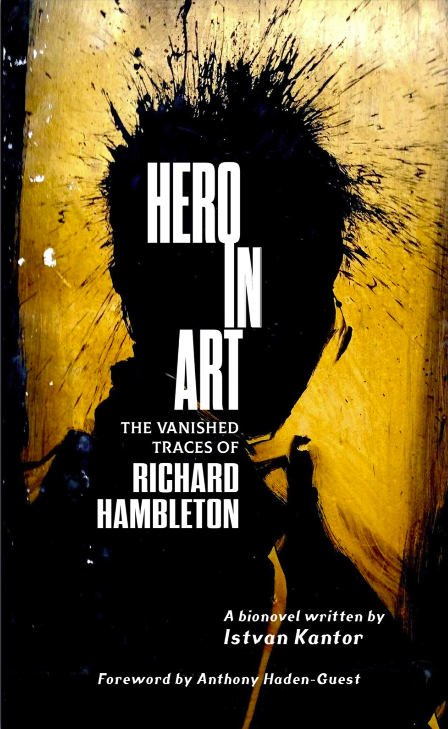 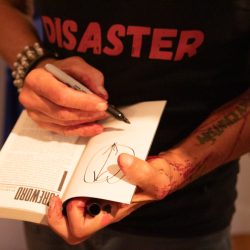 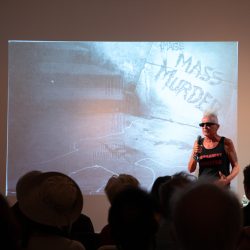 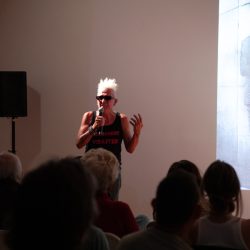 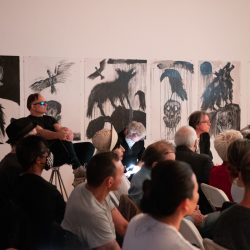 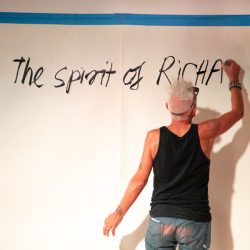 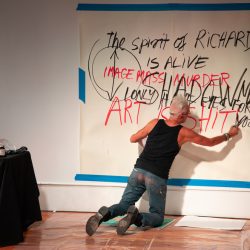 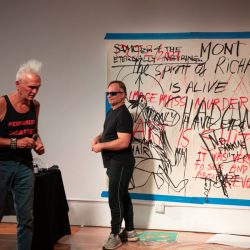 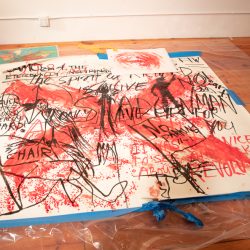