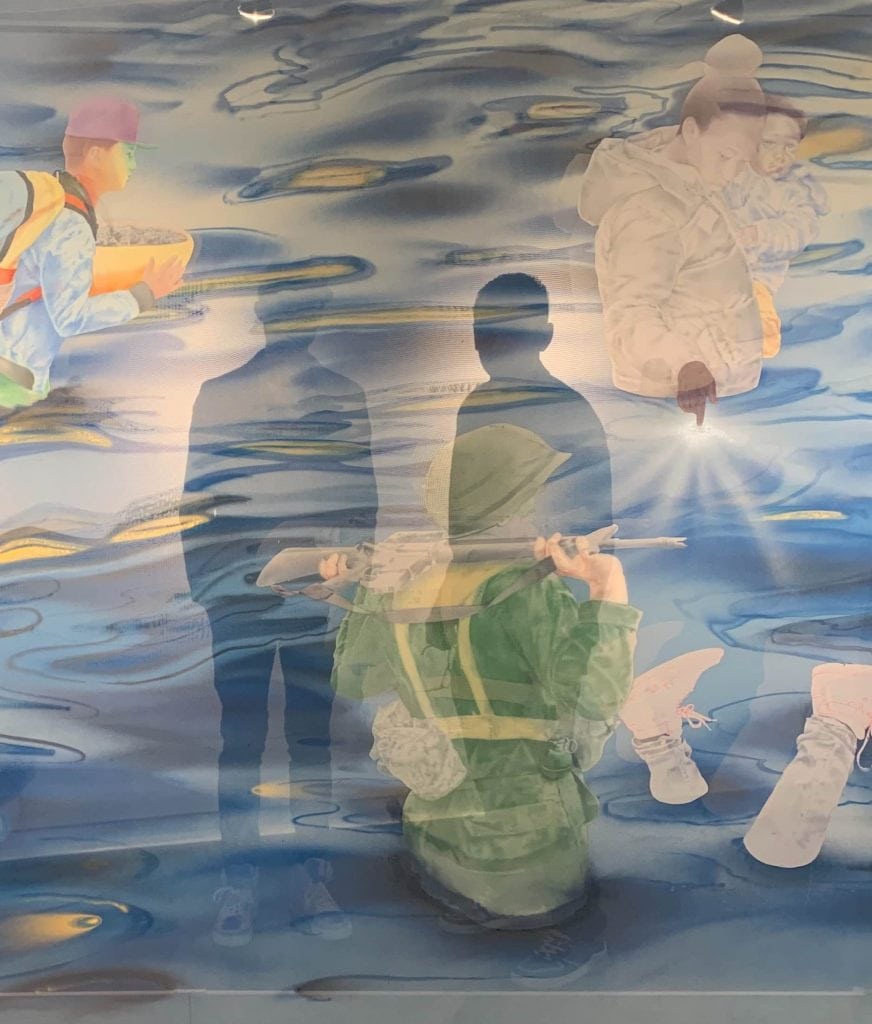 From Unfolding by Lee Quiñones and Ori Carino

Howl Arts recently celebrated its fifth anniversary. Named to honor Allen Ginsberg’s epic poem, his clarion call against what he believed to be a narrow, stultifying 50s American culture, Howl Arts has become a creative force on the Lower East Side scene. The organization seeks to invoke the spirit of Ginsberg’s poem, similarly striking a blow for artistic freedom. Its shows recognize the rich artistic heritage which has flourished on the Lower East Side, presenting the work of emerging artists currently living in the neighborhood. Located in its First Street gallery space, Howl Arts is so much more than a mere gallery presenting cutting-edge artwork. It has become a cultural hub, a focal point for the Lower East Side community offering myriad programs, activities, and medical and housing outreach.

Carlo McCormick, the curator of the Spring/Break 2020 presentation, brings together two Lower East Side artists with lengthy careers, in which they cultivate an intergenerational conversation which harnesses, focuses their creative vision in creating dynamic, bold new work. Each artist remains deeply rooted in the Lower East Side community, is committed to its cultural ferment, the dynamism existing in the area. While reaching back in time, they move forward. Unfolding, created for Spring/Break 2020, arose serendipitously, accidentally, perhaps magically, as if in some alchemical process. Kerouac is credited with providing the Naked Lunch title to William Burroughs’ yet unpublished manuscript, describing, “the title means exactly what the words say: naked lunch, a frozen moment when everyone sees what is on the end of every fork.” Lee and Ori engage in a similar revelatory process, where they reach beyond the superficial, the mere surface—as they seek to reveal a deeper level of reality, they call forth a deeper signification.

Ori relates how in his airbrush painting process of producing t-shirts and other paraphernalia, a residue of paint bleeds through from the object being decorated to the undersurface. Ori became aware of this accidental process, developed it over a 10-year period. Similarly, Burroughs worked with Brion Gysin in inventing The Dream Machine, exploring other accidental creative processes such as the cut-up technique for allowing the unconscious to find form. The undersurface of Ori’s airbrush painting is like a monotype print, yet, not a print.

Each of the multiple layers beneath the original becomes an original: durational, capturing time, transforming it into something new, revealed almost magically. In Unfolding, the layers of silk on display at Spring/Break 2020 are like the raising of the veils which obscure our vision and allow illusion to consume us— revealing a deeper level of truth, a deeper meaning. As one observes the silk underlayers on display, light filters through them, altering their appearance. Images transpose before our very eyes. All is in transition, nothing is fixed.

Lee and Ori translate their realities onto this process as they seek to come to terms with what they believe is the significance of the Lower East Side, a place people have migrated to through history, as Lee’s parents and he had from Puerto Rico. In the image of the soldier in uniform, Lee honors his father, who joined the Army during World War II, served in Italy, and was prevented from fighting on the front lines due to his Puerto Rican heritage. We are introduced to the diverse population who live on the Lower East Side, which has been a destination for immigrants throughout its lengthy history.

Historians of sorts, Lee and Ori reference their knowledge, gleaned over a lifetime passed in the neighborhood, translate that into the images they place before you, hieroglyphs of truth. Lee and Ori permit us entry into this world, capture its history—their own—as they raise the veils, place their reality before us in Unfolding. 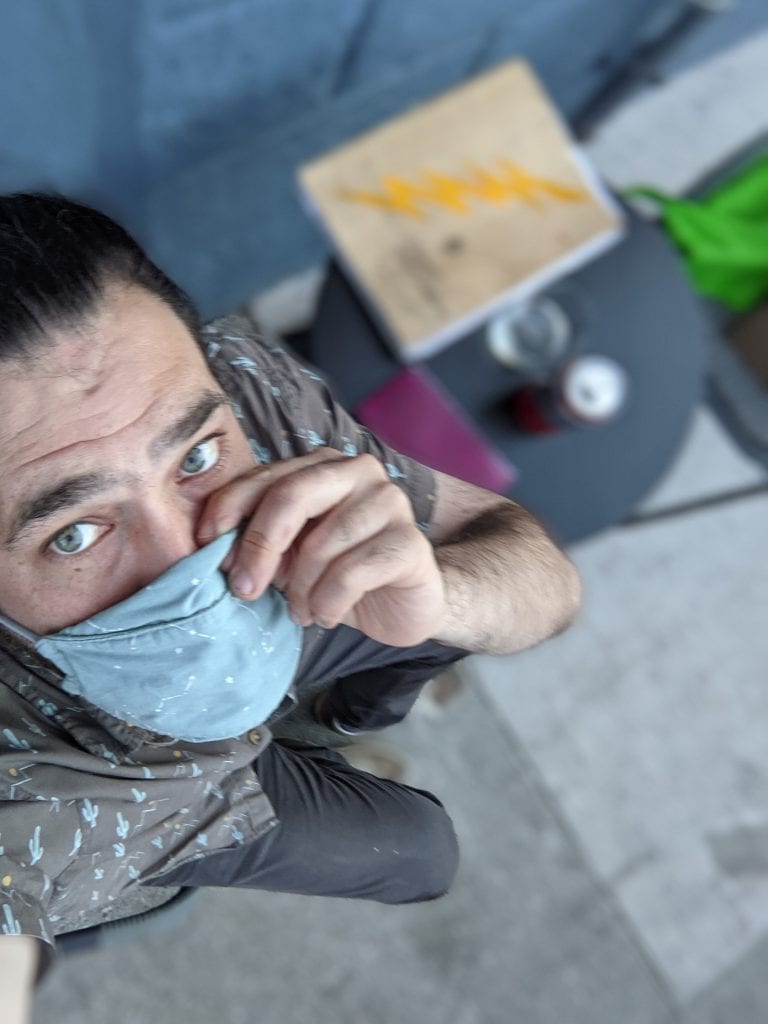 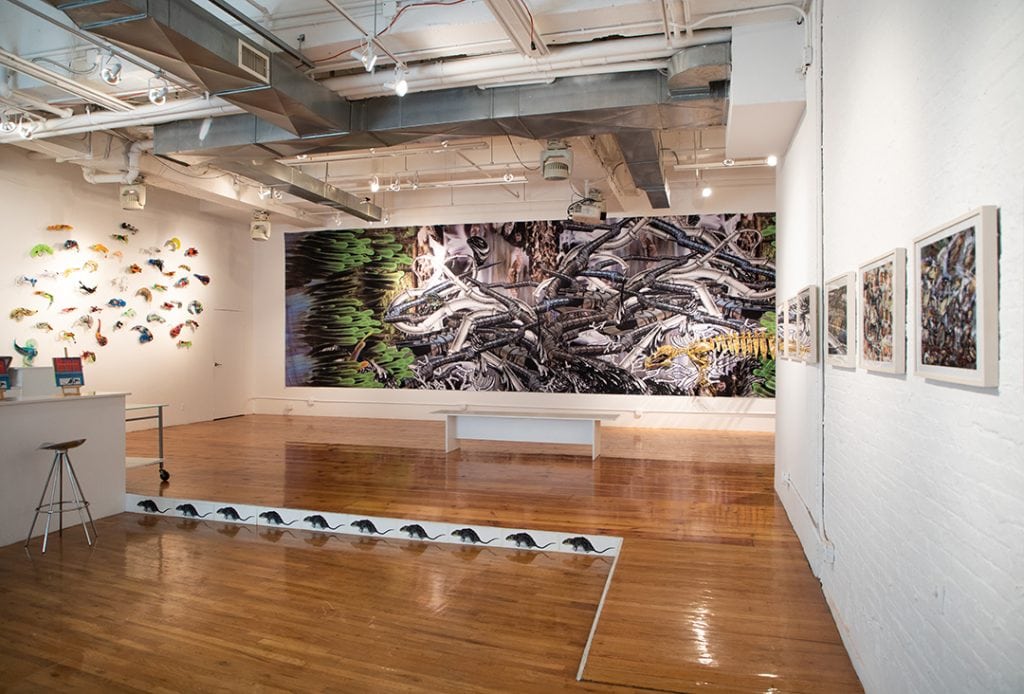 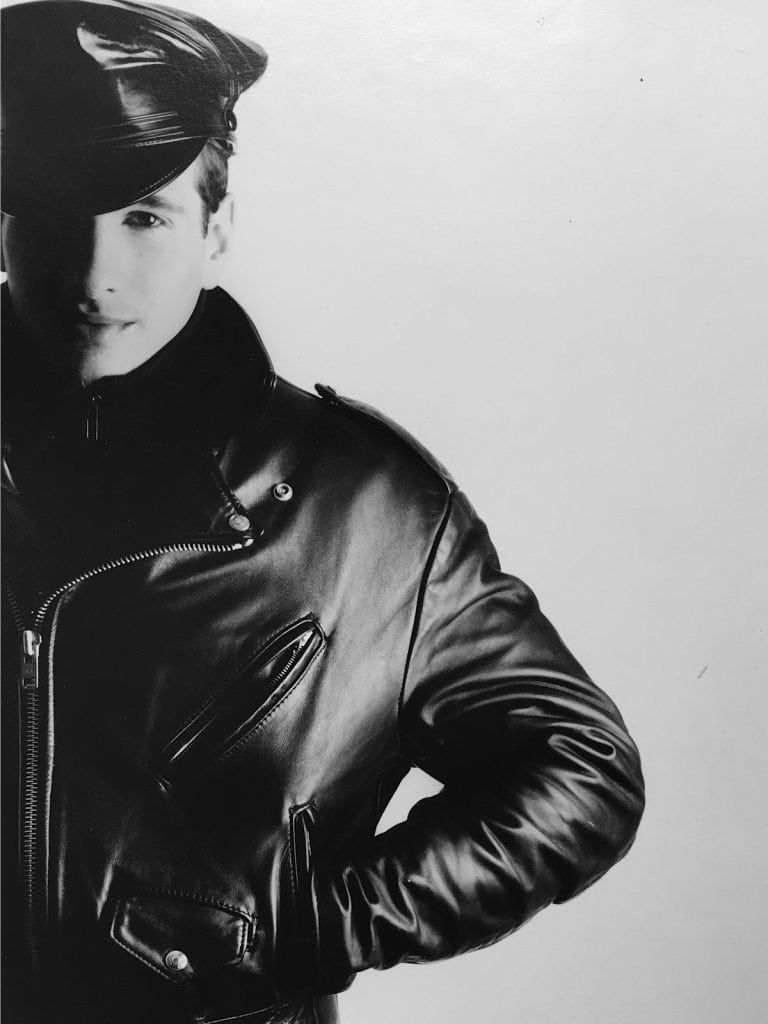