Howl! Happening: An Arturo Vega Project is pleased to present a major new body of work by artist Tony Whitfield. At the center of this exhibition is Notes on New Love, a video work exploring ways in which queer males recognize and embrace the otherness of their desires. Drawing from a series of interviews, Whitfield sees this work as a meditation on how queer desire blossoms, thrives, and survives categorization as sexual misconduct. Conducted in the process of developing New Love, 1910: World Out of Kilter is a theater piece that premiered this spring at La MaMa E.T.C. Notes on New Love is a collaborative project with Whitfield CoLabs’ composer and video editor Andrew Alden, and Alden’s Detroit-based venture Obscura Broadcasting Company.

In this exhibition, Whitfield contextualizes the series of short videos in Notes on New Love by counterbalancing them with a group of two-dimensional works in several parts that lay bare the artist’s competing preoccupations. These pieces serve as transformative exercises, exploring components of Whitfield’s experience as an evolving figure in a turbulent queer landscape. Each work consists of a series of rethinkings, minings, broodings, or mutterings that articulate various aspects of a life lived in awkward relationship to other humans. Grounded in the specifics of his biography as a black, queer, mature male who has navigated through decades of challenging circumstances, Whitfield has gathered these works together as what he calls “a meditation on endurance.”

In Lessons Learned, each grid of brightly colored text written by Whitfield is a (self) portrait constructed from a catalog of the artist’s dated recognitions that have influenced his behavior. Each grid was selected from that catalog by men in Whitfield’s life. The resulting works are joint self-portraits of Whitfield and his collaborators, chosen for the ways in which the facts of life they state have influenced the artist’s behavior, and for their resonance as shared truths.

He Lives Everyday is Whitfield’s reverie on states of mind that “cloak [his] daily passage through the world.” Various Infatuations pays homage to men who have captured Whitfield’s romantic imagination over 50 years, from puberty into middle age.  inquiries, statements, listing, which began as a meditation on violence against queer people, is a document consisting of remnants from Whitfield’s June 2016 window installation at Printed Matter.

Whitfield says of the exhibition: “I have never been a skillful reporter; I can’t get far enough away from the specifics of what I know, what I see, what I think I can trust. While I believe there are facts, my understanding of those facts is often fleeting. This show is about the view of the world I can hold on to— in all of its queerness. I have learned to find comfort in that queerness.”

Tony Whitfield is a multimedia artist, designer, and educator whose theater work has been shown by LaMaMa E.T.C. His art and photographic works have been shown in solo and group exhibitions in galleries and museums including the Museum of Arts and Design in Manhattan; the Leslie-Lohman Museum of Gay and Lesbian Art; The Pop-Up Museum of Queer History; the Instituto Cultural Peruano Norteamericano in Lima, Peru; and Le Centre LGBT Paris Île-de-France. Whitfield’s work has published in the U.S. and abroad. His video installation Paris, 1938 was featured in the contemporary art festival Nuit Blanche 2017, held in Paris. Whitfield also writes about art, new media, film, performance, and design. 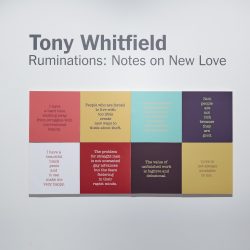 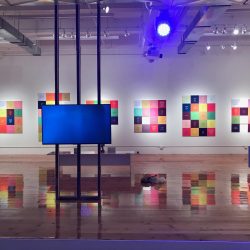 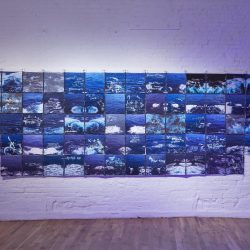 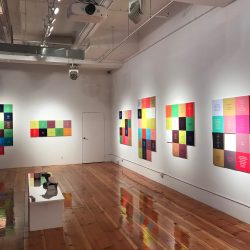 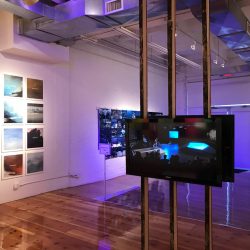 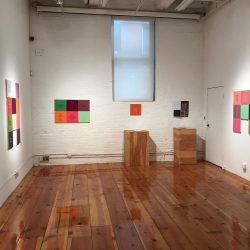 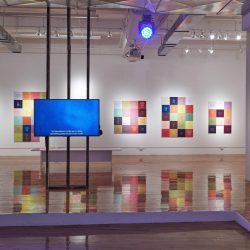 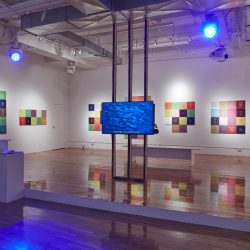 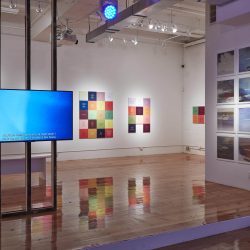 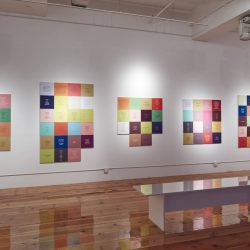 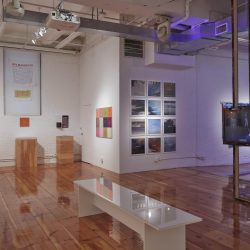 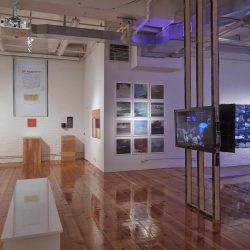 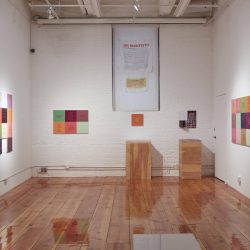 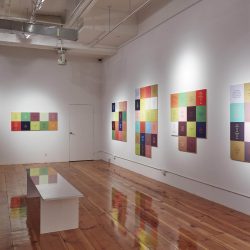 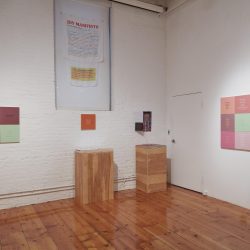 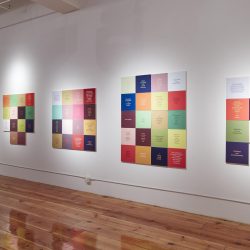 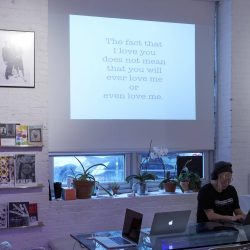