Stooge: A film by Madeleine Farley

Stooge: A film by Madeleine Farley

Howl! Happening is pleased to present Stooge, a feature-length documentary film about Iggy Pop’s number one fan. Stooge is not your typical rock ‘n’ roll documentary film. Nominated in 2017 for “Best UK Feature” at London’s Raindance Film Festival, director Madeleine Farley’s epic odyssey has been described as Spinal Tap meets One Flew Over the Cuckoo’s Nest. A discussion with director Farley and co-producers Stephen Smith and Martin Kloiber follows the screening.

The film narrates the story of Robert Pargiter, a magnetic, childlike superfan of Iggy and The Stooges, who goes on a fanatical quest to keep rock alive. Like a fly on the wall, we follow him on a trek to London, San Francisco, L.A., and Miami, as the film becomes an intimate introspection into his journey—and more broadly—a study of one man’s personal obsession.

Comedy and tragedy intermingle with the pathos of his personal demons, and ultimately the serious business of dealing with his life offers him a way back to his joie de vivre. View the trailer here.

Stooge is essential viewing not just for fans of Iggy Pop, but for fans of soul, passion, and above all, friendship. —DA Film Review

Madeleine Farley is an award-winning British director whose previous work includes Trollywood, a feature-length documentary about the homeless in Los Angeles, and Gorilla School, a 13-part series for the Discovery Channel about the plight of western lowland gorillas in Africa. 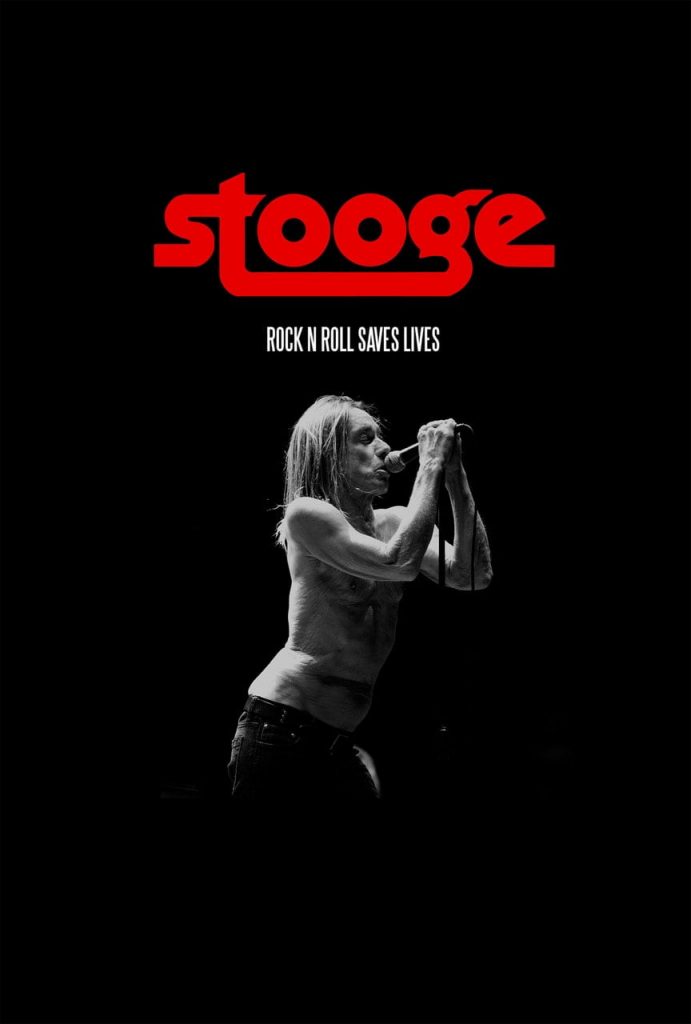