Robbie O. Leaver and Jim Coleman return to Howl! Happening as This Wilderness. Originally performing as Birdthrower, they played a memorable show alongside Lydia Lunch in conjunction with Voyeur, Beth B’s exhibition at the gallery.

Fusing darkness and humor, intimacy and expansion, disrupted circuitry and the whisper of breath, the music and personality of This Wilderness is uniquely seductive and disquieting. The raw emotional quality of Leaver’s vocals combined with the ethereal and intense atmosphere of Coleman’s music create a connection with the psyche that is both profound and touching.

About the Performers
Jim Coleman has a deep history in the NYC music scene. He was an integral member of the seminal post-industrial band Cop Shoot Cop. Coleman recorded and performed solo as Phylr and released Trees, a solo album of electroacoustic ambient music. In July 2017, he released a techno album, No More Fear, as J-CO on Italian house label Defora. He has scored music for independent films and television, working with directors including Hal Hartley, Beth B, Todd Philips, and Richard Kern. Music collaborations include Lydia Lunch, J.G. Thirlwell, and noted Italian composer Teho Teardo. Coleman currently splits his time between This Wilderness and his other band, The Children, a collective of musicians centered around a core collaboration with Michael Weiner and Phil Puleo.

Robert O. Leaver is a musician, writer, and performance artist. He is currently recording an album of his solo acoustic project, Birdthrower, produced by Grammy-winner Ben Harper. He has also written for television and film, collaborating with author Sebastian Junger as well as producer/filmmaker Larry Fessenden, with whom he co-wrote the critically acclaimed film The Last Winter. Leaver has also written for Esquire, Sports Afield, Tin House, and High Times magazines, among others. Leaver’s performance art piece Crawling Home found him crawling the length of Manhattan on his hands and knees, wearing his father’s vintage business suit. Another performance piece, Hole Earth, involved him digging and occupying holes in various locations around the world while wearing said suit. Leaver writes about his experiences. He grew up down the road from Walden Pond and is a longtime resident of Washington Heights. 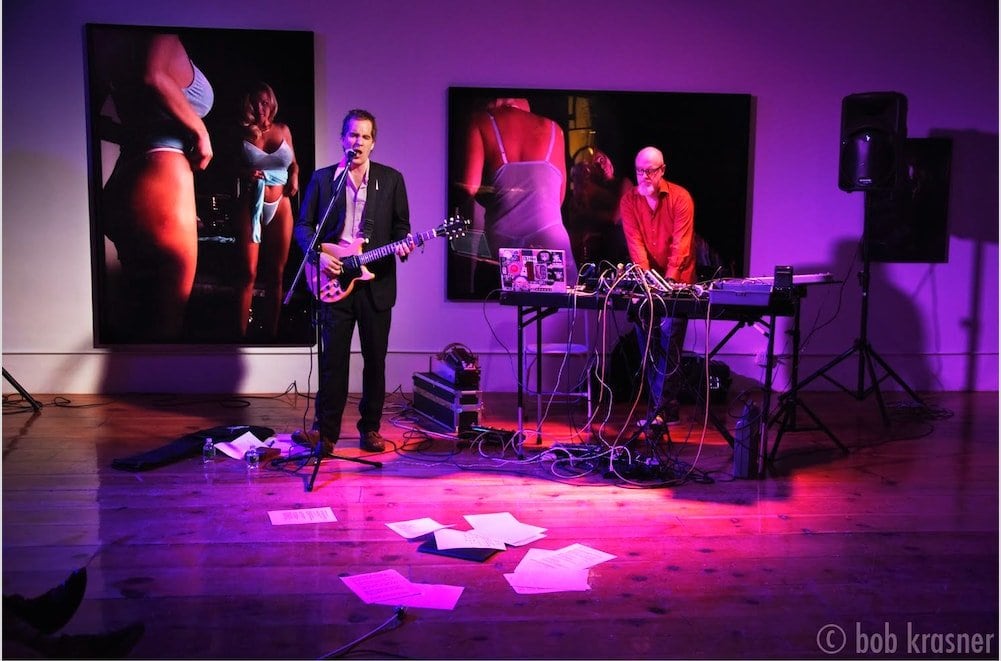