Queer themes and imagery have been reoccurring, if not instrumental, in Butoh. The concepts of otherness and ambiguity, particularly with respect to gender identity and sexuality, permeate its narratives. Drag, androgyny and fluidity are staple elements. —The New York Times, “Queer Butoh: Finding Belonging in the Dance of Darkness”, 2020

At its origin, the introduction of butoh in Japan was widely controversial. The first homoerotic butoh performance, Kinjiki (Forbidden Colors), created by Tatsumi Hijikata in 1959, caused controversy amongst its spectators. This year, Queer Butoh returns during Pride month as a video series featuring LGBTQ butoh dancers from Singapore, South Africa, and Italy. The featured artists present their work and reflect on the intersection of butoh and queerness.

After each live event, the video presentations will be available at www.vimeo.com/vangeline until June 30, 2021.

Performed in 2019 in Brooklyn, New York, with a live accompaniment on electric guitar by John Barrington, Flowers is an improvised score integrated with ASMR-style field recordings of hand-manipulated chrysanthemums. With introduction by the artist. In collaboration with Mika Orotea and John Barrington. VHS documentation: Mika Orotea. (60 minutes).

XUE is a surrogate for artist Sher Chew—an eponymous conductor of clandestine realities activated through live performance informed by the art of butoh. XUE uses aesthetic production as an intervention, cultivating an impressionistic style of world-building as a form of critical resistance. XUE’s worlds are post-lingual spaces that often involve silent or disarticulate bodies routinely subject to invisible restrictions. By designing rigorous systems that provoke exhaustion, XUE is committed to un-scripting the socialized body, allowing radical physical vocabularies to emerge through the body as it cedes to a state of surrender. 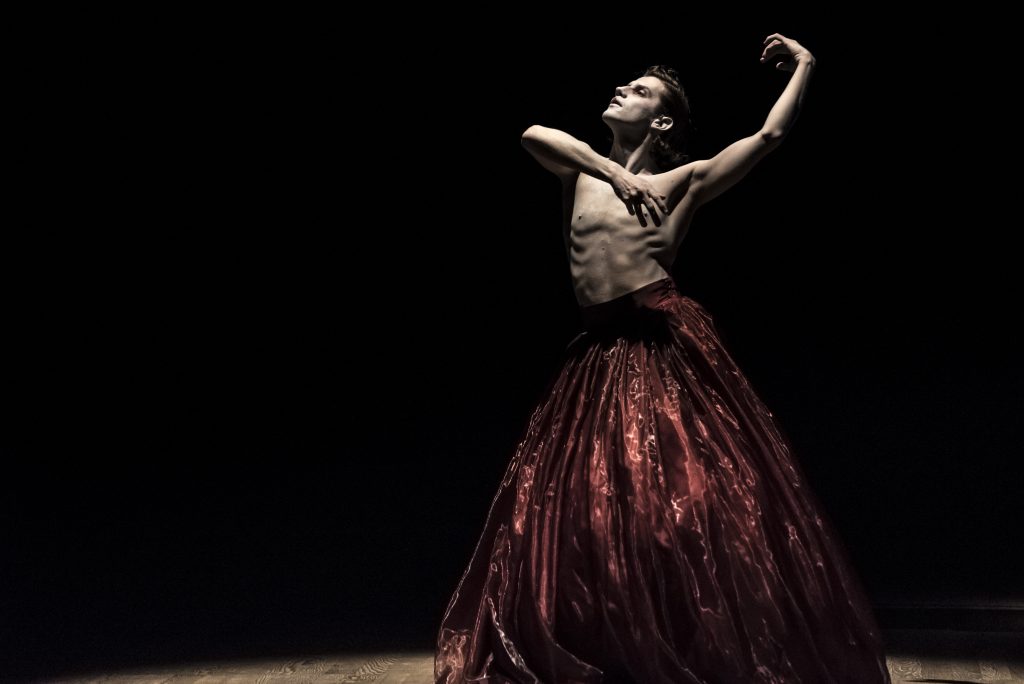 Artist and writer Damiano Fina founded the FÜYA method, a pedagogical approach to dance, alchemy, and their spiritual origin in the Pleistocene. Since 2004, Fina’s artistic research has been influenced by alchemical studies, rituals of classical Greece, teachings of Zen-master Dōgen, butoh, radical queer theory, and continuous readings and meditation. The aim has been to explore mysticism and philosophy through the body and its multiple possibilities of connection. Fina has performed in London, Paris, Berlin, Thessaloniki, venues in Japan, and various Italian festivals. The artist holds a master’s degree in Pedagogy of Expression and is the author of The Dance of Eros and Thanatos: Butoh and Queer Pedagogy. In 2020, Fina published Dance and Alchemy, a book that introduces the FÜYA method. During the presentation, Fina will also talk about queer butoh pedagogy. (60 minutes)

South African choreographer, dancer, performer, dance teacher, researcher, butoh practitioner, and cultural activist Tebby Ramasike has resided in Europe since 1995. He traveled extensively during a period of research and collaboration and worked with internationally acclaimed choreographers and teachers. He was nominated and won a number of prestigious choreography and dance awards. In 1999, he founded TeBogO Dance Ensemble (renamed TeBogO Dance–TBO), which since its inauguration has been invited to perform and teach internationally. Ramasike holds a master’s degree in choreography from the Dance Unlimited Programme ArtEZ in Arnhem, Netherlands, and was the first recipient of the international choreography bursary from the Michel Tesson Performing Arts Trust and subsequently received a bursary from the Creative Arts Foundation. In 2002 he joined World Dance Alliance—Europe and is currently a member of UNESCO’s International Dance Council CID. Ramasike is working on an interactive multidisciplinary crossover collaborative project and focusing on ongoing research of his Afro-Butoh concept. His latest collaborative butoh project has been selected to be part of the European Capital of Cultures Programme for Esch2022 and Kaunas2022. Performed at TATWERK Berlin in February 2015. With an introduction by the artist. (60 minutes).

Vangeline (curator) is a teacher, dancer, and choreographer specializing in the Japanese postwar avant-garde movement form butoh. She is artistic director of the Vangeline Theater (New York), a dance company firmly rooted in the tradition of Japanese butoh, carrying it into the 21st century. Vangeline is founder of the New York Butoh Institute and a 2018 NYFA/ NYSCA Artist Fellow in Choreography. She won the 2015 Gibney Dance’s Beth Silverman-Yam Social Action Award and is the author of the critically acclaimed Butoh: Cradling Empty Space (2020). www.vangeline.com

Vangeline Theater/New York Butoh Institute aims to preserve the legacy and integrity of Japanese butoh while carrying the art form into the future. The unique art of butoh originated in post-World War II Japan as a reaction to the loss of identity caused by the westernization of Japanese culture and the realization that ancient Japanese performing traditions no longer spoke to a contemporary audience. The Vangeline Theater is home to the New York Butoh Institute, dedicated to the advancement of butoh in the 21st century. 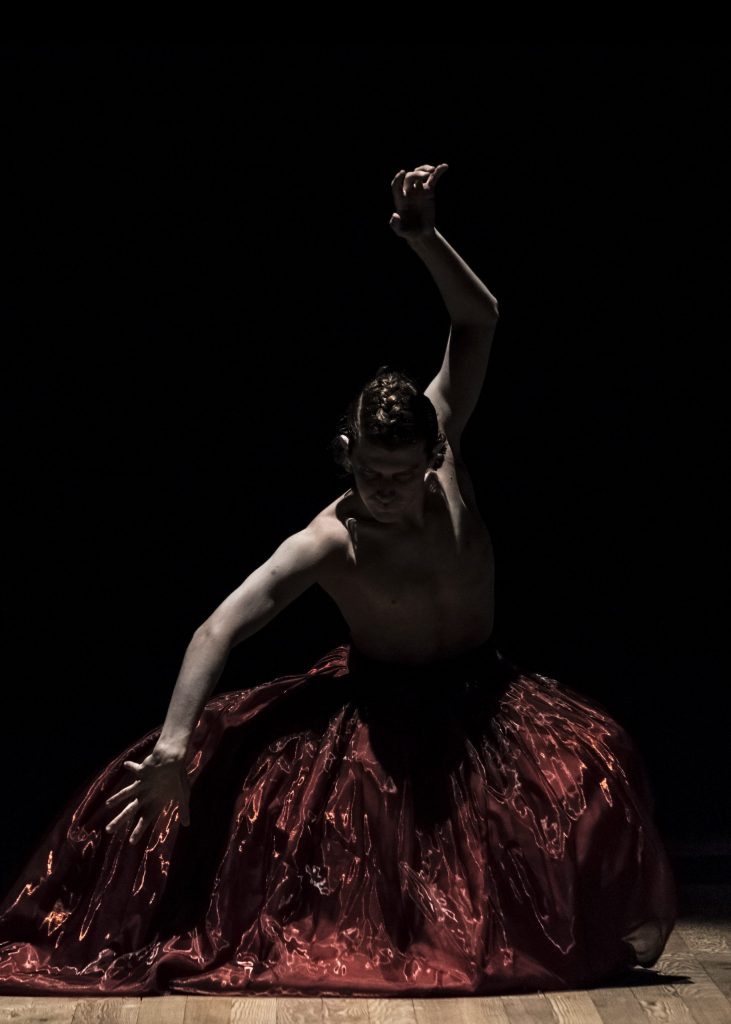