Every Tuesday Night in May at 8 PM

Puma Perl and Friends is art at its best—collaborative, thrilling, and authentic. There is no posturing; it’s poetry and music and its own divine experience. —Elizabeth Grey, writer

Howl Arts is pleased to present its May artist-in-residence: performing poet Puma Perl. She will host and curate Howl’s May residency series, bringing spoken-word and musical performances featuring her original work with guest appearances from writer and musician friends who join her in a variety of configurations.

Puma utilizes her life on the Lower East Side as a backdrop for her writing and performances. The first of her five books, Belinda and Her Friends, was published in 2008. Along the way, she moved into working with downtown musicians, and in 2012 began the improvisational band Puma Perl and Friends.

These shows will reflect Perl’s journey from street poet to published writer and seasoned performer—including solo unaccompanied readings by Puma and two of her great friends, Nicca Ray (Ray by Ray, Back Seat Baby) and Jane Ormerod (founding editor of great weather for Media, author of Welcome to the Museum of Cattle).

The poet will also welcome some of her band members, and more friends, to paint the music behind the words: Joff Wilson, the band’s co-founder; Joe Sztabnik; and Dave Donen. Saxophonist Seaton Hancock will make a guest appearance.

About Puma Perl
Puma Perl is a poet, writer, performer, and producer. She’s the author of two chapbooks, Ruby True and Belinda and Her Friends, and three full-length poetry collections, knuckle tattoos, Retrograde (great weather for MEDIA), and Birthdays Before and After (Beyond Baroque Books). She is the creator, curator, and host of Puma’s Pandemonium, events which fuse spoken word and rock and roll. As Puma Perl and Friends, she performs regularly with a group of talented musicians. She’s received three awards from the New York Press Association in recognition of her journalism and was the recipient of the 2016 Acker Award in the writing category.
About Puma’s Guests
Dave Donen: percussionist, The Lenny Kaye Connection and more
Seaton Hancock (aka Raven, Chuckie): saxophonist, visual artist. Plays solo and with bands of all genres
Jane Ormerod: publisher, editor, poet
Nicca Ray: writer, memoirist, poet
Joe Sztabnik: musician, songwriter, founding member of New York Junk
Joff Wilson: musician, songwriter, founder of Bowery Boys and SoulCakeAbove Photo by Robert Butcher
Homepage Photo by Anne Husick 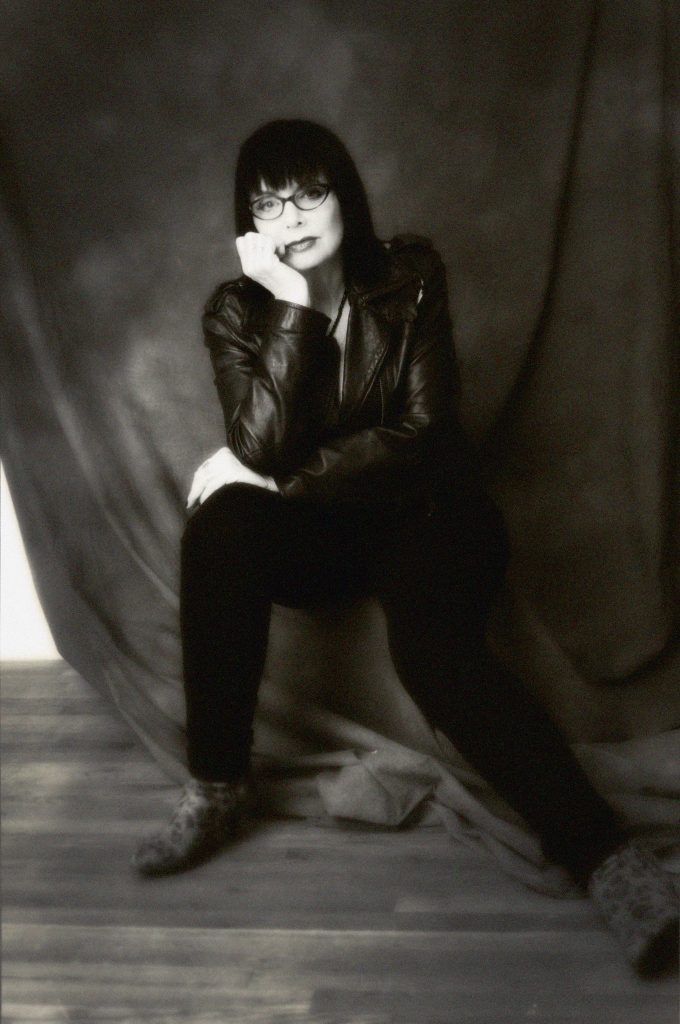 Log on to http://Howlarts.org TOMORRW at 8 PM to watch the second installment of Queer Butoh 2021.

Tonight on Howlarts.org at 8 PM! Log on to watch

Log on to Howlarts.org TOMORRW at 8 PM to watch th