Join Penny Arcade, Anthony Haden-Guest, Nemo Librizzi, and Ilka Scobie in an eclectic poetry reading of their work to celebrate Spring and honor the April 6, 1327 meeting of Italian poet Petrarch and his beloved muse Laura.

Petrarch composed 366 poems based on his unrequited love for Laura, whom he saw only once on a Good Friday, when she was illumed by the light shining through the window of the cathedral where he served as a cleric. The poet’s free and romantic spirit remains a lyrical inspiration and informs this evening’s readings. Considered one of the fathers of humanism, Petrarch traveled widely for pleasure and is known as “the first tourist.” Video projections by Luigi Cazzaniga begin and end the event.

Penny Arcade aka Susana Ventura occupies a rare position in America’s avant-garde, contributing to the creation of new art forms every decade of her 50-year career. She is an internationally-respected poet, essayist, performance artist, actress, and experimental theater maker. With her longtime collaborator of 26 years, Steve Zehentner, she co-helms The Lower East Side Biography Project: Stemming the Tide of Cultural Amnesia, an oral history video documentary project that has broadcast and cybercast weekly since 1999 every Monday at 11 PM via Facebook at @LowerEastSideBiographyProject

Luigi Cazzaniga, born in Milan, Italy, has lived and worked in New York for 30 years. His recent work has been exhibited in the Bronx No Commission; Greenwich Art Center, CT; Caravaggio Art Festival, Italy; and Shankill Arts, Ireland. His 2017 interview with Oliver Stone was broadcast in Italy on RAI 3. His projections have been shown at the Bronx Museum of the Arts, the Biennale di Soncino, and the Bowery Poetry Club.

Anthony Haden-Guest is a British writer, reporter, cartoonist, curator, and performer. He was born in Paris, grew up in London, and has long lived in New York. His books include True Colors: The Real Life of the Art World; The Last Party: Studio 54, Disco, and the Culture of the Night; and two books of cartoons and rhymes, The Chronicles of Now: The Way We Live Now and In The Mean Time: The Other Ends of the World.

Ilka Scobie is a native New Yorker, a poet who writes about contemporary art for Artlyst (London), The Brooklyn Rail and Whitehot. She has co-curated international art shows in Soncino, Italy with her husband, photographer Luigi Cazzaniga. A teaching poet, she has worked in city public schools for many years. 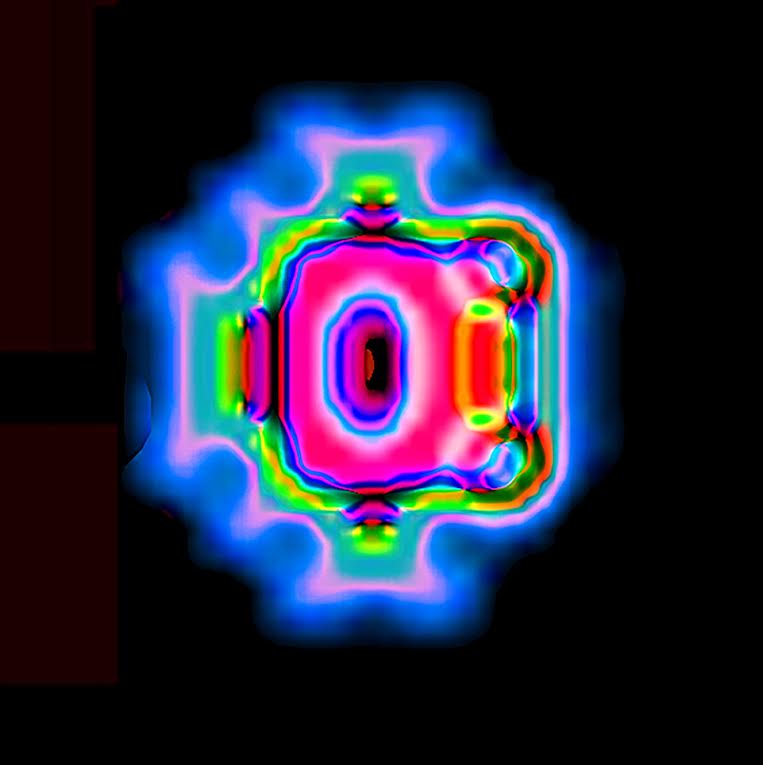