Howl! Happening is pleased to celebrate the publication of Michael Lally’s “Another Way to Play: Poems 1960-2017, the definitive collection of verse from a poet who bridges the rhythms and message of the Beats, the disarming frankness of the New York School, and the fierce temerity of activist authors throughout the ages.

The event will feature a short reading by Michael Lally and a few words from Eileen Myles, who wrote the introduction to the book. Published by Seven Stories Press.

A former jazz musician, Hollywood actor, and radical organizer, New Jersey-born Michael Lally has worn many hats over the course of his life. But throughout it all, he has written accessible, deeply-felt poetry. Themes of identity, love, success, and failure pervade through his body of work, but always with wry humor and the simple grace that is the mark of deep thought. Lally is the recipient of the PEN/Oakland Josephine Miles Literary Award and grants from the National Endowment for the Arts, among others. He is the author of 30 books of poetry and prose, including Stupid Rabbits (1971), White Life (1980), It’s Not Nostalgia (1999), and Swing Theory (2015).

Eileen Myles is a poet, novelist, performer, and art journalist. Their 20 books include Afterglow (a dog memoir), a 2017 reissue of Cool for You and I Must Be Living Twice/new and selected poems, and Chelsea Girls. Eileen is the recipient of a Guggenheim Fellowship, a Creative Capital/Andy Warhol Foundation Arts Writers Grant, four Lambda Literary Awards, and the Shelley Memorial Award from the Poetry Society of America. In 2016, Myles received a Creative Capital grant and the Clark Prize for Excellence in Art Writing. Currently, they teach at NYU and Naropa University and live in Marfa, TX and New York. 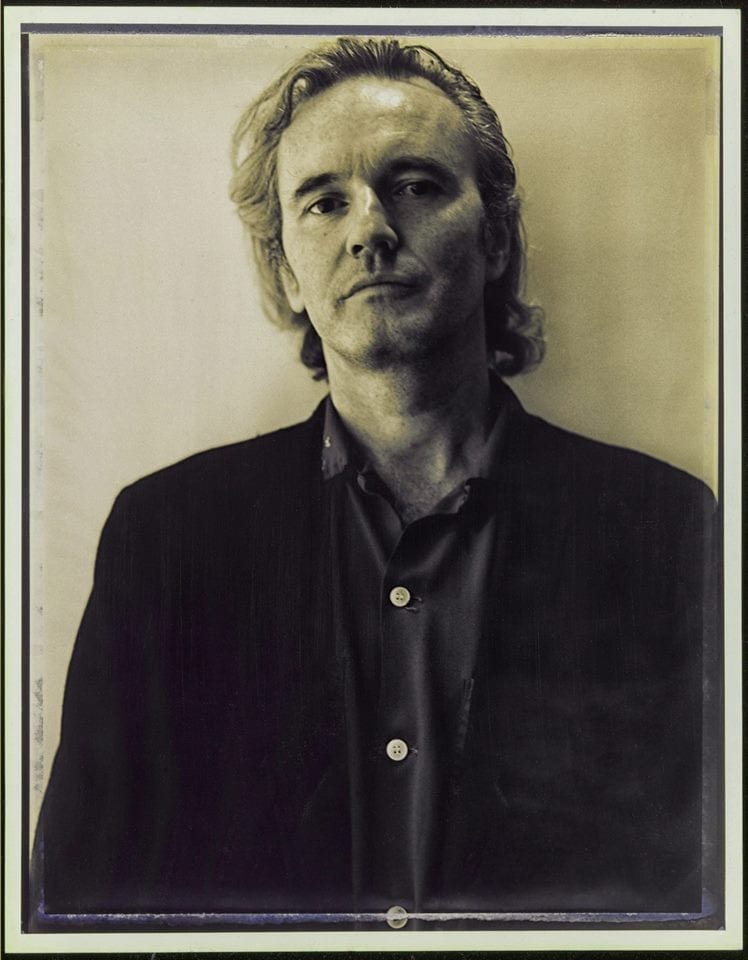