Join groundbreaking first-generation New York City writers Wicked Gary, Coco 144, Mike 171, Ree 2, Jester with moderator Jay Edlin to discuss how they established the bedrock for their culture, leading to expansion and the larger trajectory that followed.

This event is in connection with CITY OF KINGS: A History of New York City Graffiti – an exhibition tracing the historical chronology of graffiti’s emergence as an art form and elevating the under-recognized artists and other players who pushed the medium forward. The exhibition is held in two parts, the first at Howl! Happening and the second at Howl! Arts/Howl! Archive (HA/HA).

Curated by first-generation graffiti artist Al Díaz (who worked under the name Bomb One before partnering with Jean-Michel Basquiat to create the SAMO©… tag) with additional curation from graffiti archivist and artist  Eric ‘DEAL CIA’ Felisbret and art educator Mariah Fox, the exhibition features stories, photos, ephemera, videos, documentaries, and the accounts of historical experiences, many of which are previously unseen. 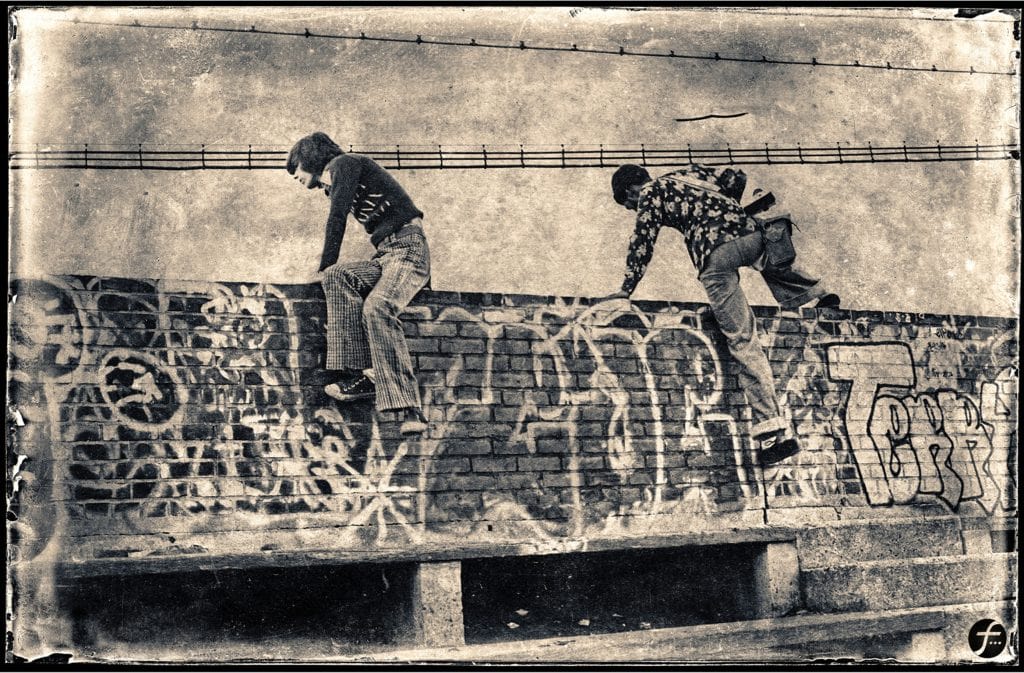