Howl Happening is pleased to present NYisOK: Bullet Space 1985–2021, a special event to mark the closing of the exhibition Andrew Castrucci: 36 Years at Bullet Space. Join Andrew Castrucci and a group of artists, musicians, writers, and performers for an afternoon of readings from books, newspapers, and actions commemorating Bullet Space.

Andrew Castrucci: 36 Years at Bullet Space is an exhibition that pays tribute to Bullet Space and Andrew Castrucci—framed around the artist’s 36-year tenure leading the unique community space, and two mammoth artist books he produced with a myriad of collaborators: Your House is Mine (1988–1992) and Fracktured Lives (2010–2020). Threaded throughout are other artifacts including his paintings on steel as well as silk screens from the two books; newspapers; and ephemera produced between 1985 to the present. The exhibition is curated by Carlo McCormick and Alexandra Rojas and accompanied by a catalog with essays by McCormick and Tom McGlynn.

Located at East Third Street in Loisaida, Bullet Space is an act of resistance, a community-access center for images, words, and sounds of the neighborhood. Founded in the winter of 1985, it was part of the squatter movement and reconstructed with or without the formal sanction of the city—invisible officialdom. The ground floor of the building is open—like a bulletin. “Bullet” first originated from the name-brand of heroin sold on the block—which was known as the “bullet block”—encompassing the accepted American ethic of violence. “Bullet Americana” is art form as weaponry. .

Andrew Castrucci was born in 1961 and raised in the proximity of West Hoboken and Cliffside Park, spanning New Jersey’s industrial expanses of the lower Hudson River. From 1984–86, he ran the A&P Gallery with his brother Paul. In 1986, Castrucci co-founded Bullet Space, an urban artist collaborative. Creating a print shop there, he was instrumental in producing over 10,000 silk screen posters by a wide range of artists, writers, and thinkers. Castrucci curates shows and publishes artist books—most recently the Bulletin newspaper edition #10, and the exhibition Shoot the Pump, co-curated with Lee Quiñones and Alexandra Rojas. 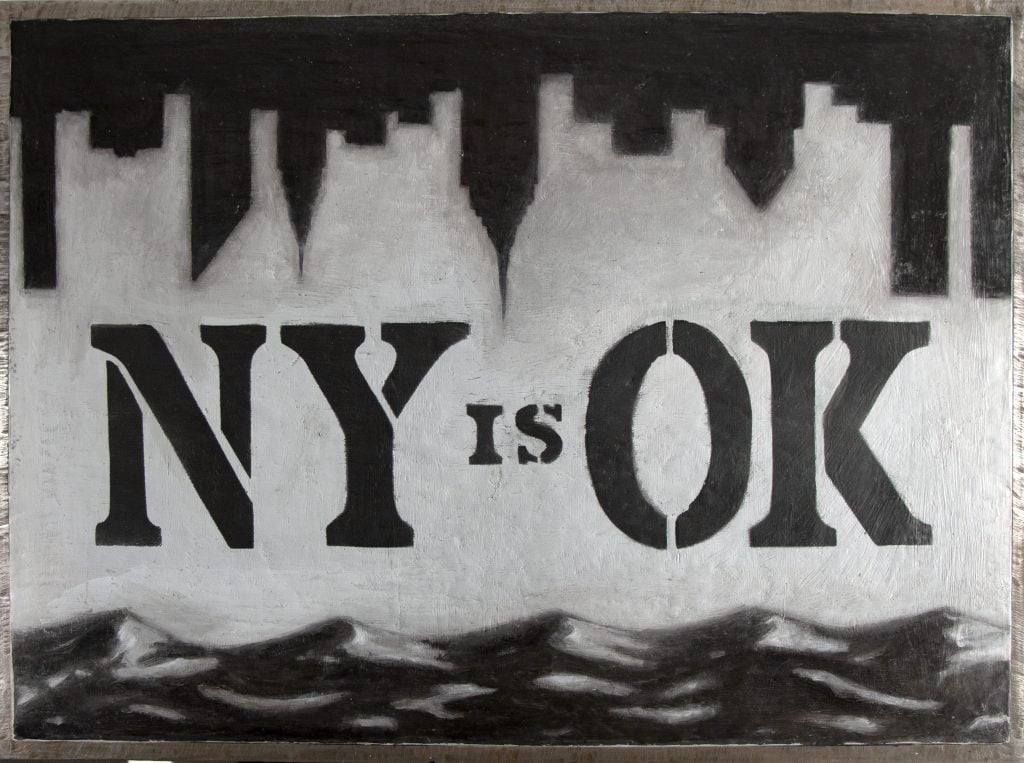