A Reading and Book Publishing Celebration

Howl! Happening and The Operating System are honored to present Jerome Rothenberg, reading in commemoration of the OS’s release of Flower World Variations in a special revised and expanded edition. The book features variations on a set of traditional Yaqui Deer Dance songs, with computer-generated drawings by Harold Cohen, one of our truly great pioneer computer artists. Originally published in a modest 1984 offset edition, the book is newly enhanced in quality and features, including an updated introduction by Rothenberg and an excerpt from Cohen’s writings on the nature of mark making and meaning/metaphor over a wide range of times and cultures. As such, the book also serves as a memorial and tribute to Harold Cohen, who passed recently.

About Jerome Rothenberg
Jerome Rothenberg is an internationally-celebrated poet, translator, anthologist, and performer with over 90 books of poetry and 12 assemblages of traditional and avant-garde poetry. His titles include Technicians of the Sacred; Shaking the Pumpkin (a compilation of traditional American Indian poetry); Exiled in the Word (a.k.a. A Big Jewish Book); and, with Pierre Joris and Jeffrey Robinson, Poems for the Millennium, Vols. 1-3.  He was a founding figure of ethno poetics as a combination of poetic practice and theory, and has been a longtime practitioner and theorist of poetry performance. His most recent big books are Eye of Witness: A Jerome Rothenberg Reader (2013) and Barbaric Vast & Wild: A Gathering of Outside & Subterranean Poetry from Origins to Preset (Vol. 5 of Poems for the Millennium, 2015). A new book, A Field on Mars: Divagations and Autovariations, Poems 2000-2015, has been recently published in both English and French editions.

About The Operating System 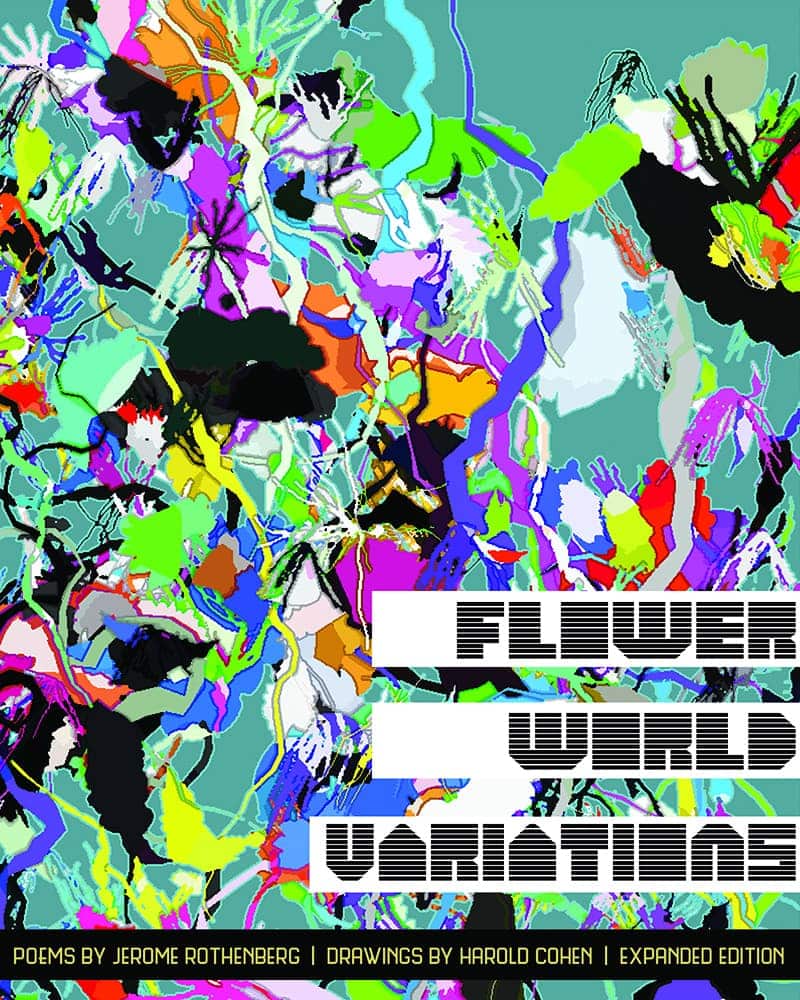