Equal parts Art and Poetry, Live Mag! has featured work by more than 500 contemporary poets and artists and continues its tradition as a downtowner’s diary—on the stage at live events, and on the web, and on the page. 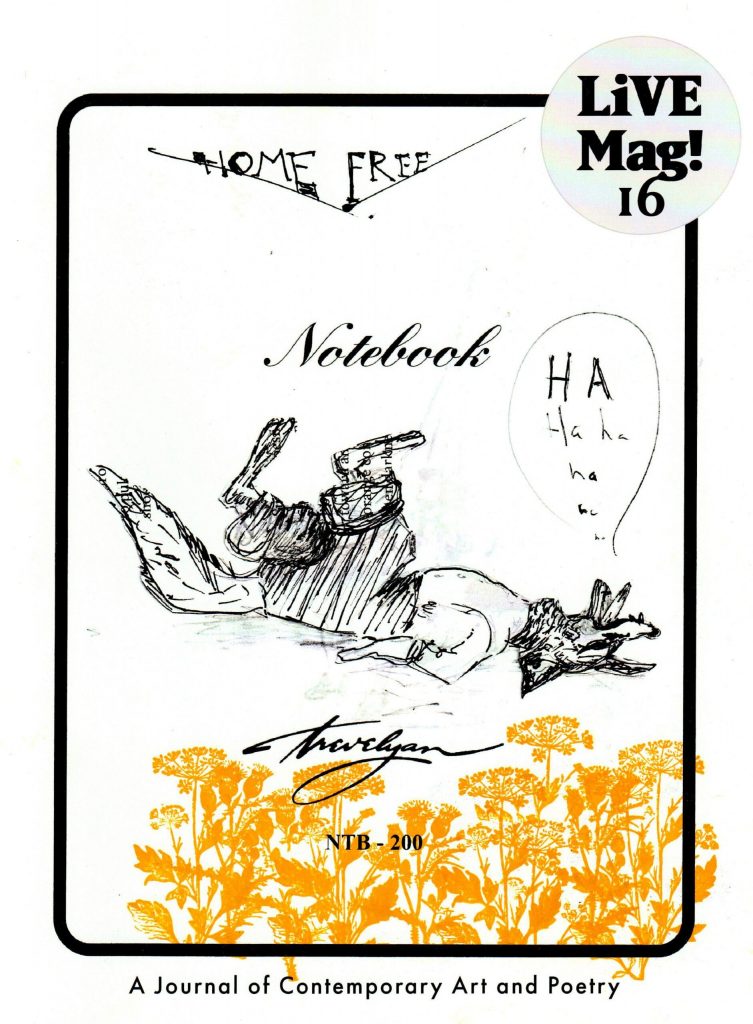 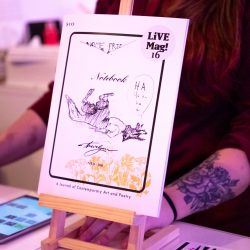 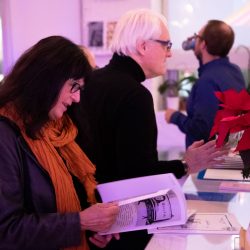 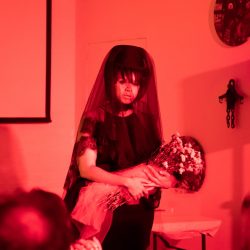 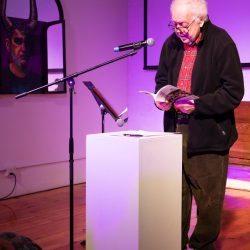 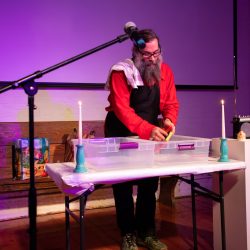 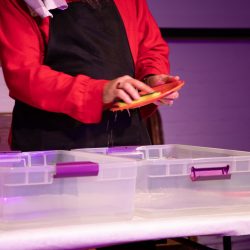