Singer, songwriter, bass player, actor, and writer Felice Rosser is joined by Luc Sante for an evening of music and spoken word

With sweet and powerful guitars and funky polyrhythms, Faith has developed an immensely colorful sound…tunes that are not rock, not funk, not R&B, so much as deeply soulful tone poems… —Village Voice

Detroit-bred, New York City-based songstress Felice Rosser plays dub and soul. Rosser’s voice is dark and smooth like molasses. She’s also a wicked bass player. Carol Cooper of the Village Voice has said, “Bands run by women typically exude distinctive moods and ‘tudes, but none more subtly compelling than the Delphic aura given off by the tall and tan young lovely who straps on her ax to deliver tunes that are not rock, not funk, not R&B, so much as deeply soulful tone poems backed by multiculti dream pop.” Rosser’s group Faith NYC has three well-received albums, and tonight Rosser is joined by guitarist Naotaka Hakamada, and drummer Paddy Boom (ex-Scissor Sisters), in a rare, unplugged performance.

Luc Sante’s books include Low Life, Evidence, The Factory of Facts, Kill All Your Darlings, and The Other Paris 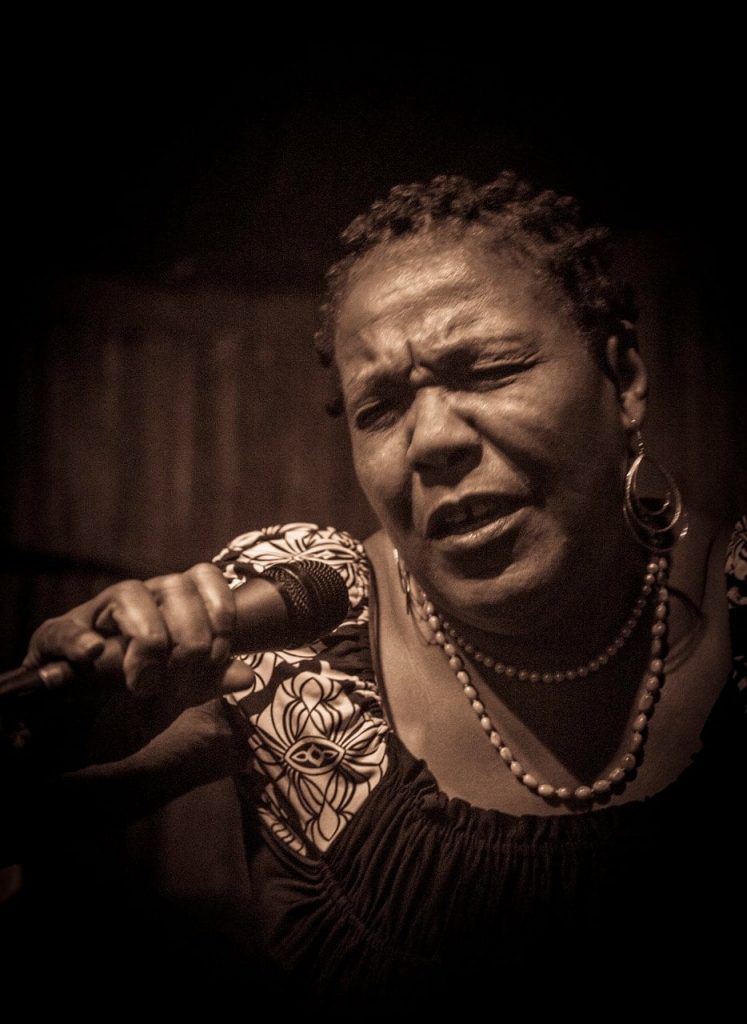