A musical journey through the winsome past of Eszter Balint

Howl! Happening is pleased to present an evening of songs and stories called I Hate Memory! A wistful travelogue of the winsome past of EB, which brings together two legendary downtown creators, Eszter Balint (The Star) and Stew (The Director). Featuring an anti-cabaret which co-stars the Streets of New York and the Late 20th Century, and which features appearances by family, film and fame, immigration, joy, theater and shame, dance floors, open doors, avant-garde life, papaya ice cream and the Shah of Iran’s wife. A reluctant memoir served on bed of song and dirt, with a punk aperitif and Jimmy Carter for dessert.

Eszter Balint is a singer-songwriter with three critically-acclaimed solo albums. She grew up as a member of the legendary avant-garde theater company Squat Theatre. She’s had featured roles in films by Jim Jarmusch, Woody Allen, and Steve Buscemi—including a role alongside David Bowie—and has recently starred in a six-episode arc in Season 4 of Louis CK’s TV show Louie. Jon Pareles of The New York Times has said of her work: “Miss Balint has her own film noir sensibility as a songwriter. She slips inside her characters to project their restlessness and longing.”

Singer-songwriter Stew is a founding member of the band The Negro Problem, and a Tony and Obie award-winning playwright and composer (Passing Strange). 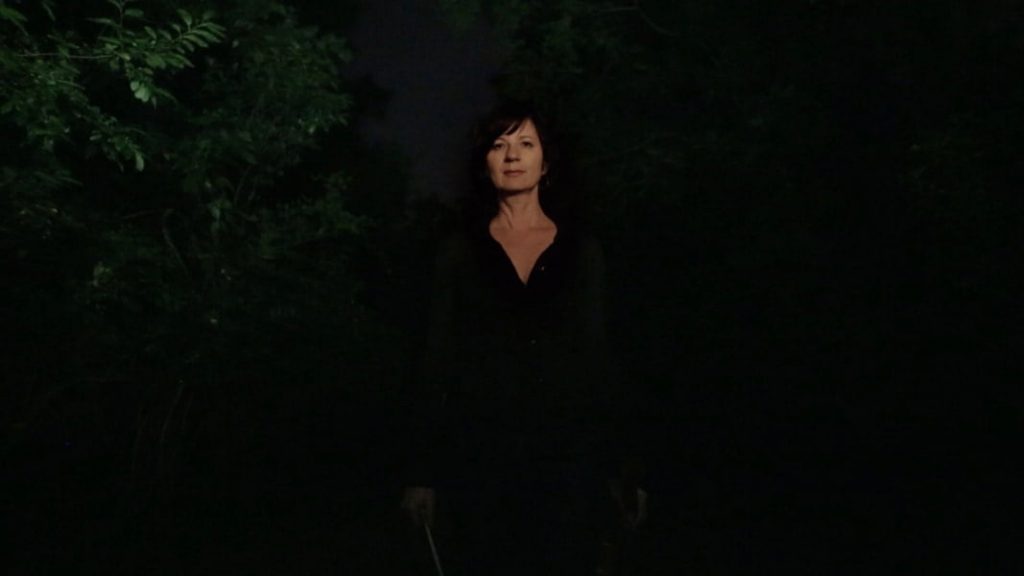