Clayton Patterson Outside In

Clayton Patterson Outside In

With Paintings by Elsa Rensaa

When Clayton Patterson and Elsa Rensaa moved to the Lower East Side from Canada in 1979, he began to document the neighborhood in photographs, video and audiotape, and collected ephemera. I didn’t realize it at the time, he would tell the New York Times  some thirty years later, but I was capturing the last of the wild, free, outlaw, utopian, visionary spirit of the Lower East Side.

He did more than record. He has participated in and affected Lower East Side culture as an artist and gallery owner, editor and publisher, organizer, promoter, provocateur, and, over the last few years, historian and eulogizer. Any one piece of that is best understood in the context of all the others. 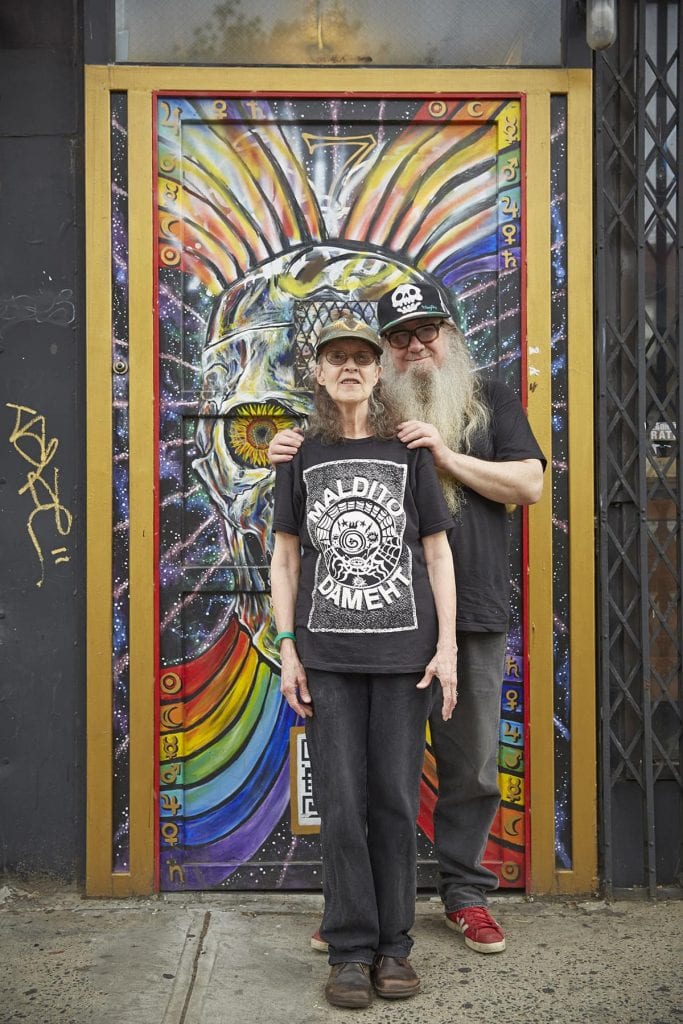 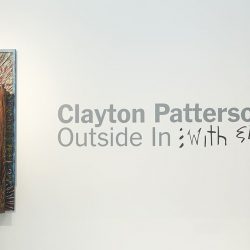 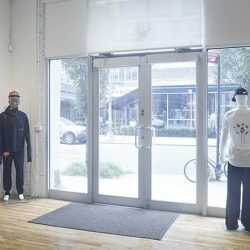 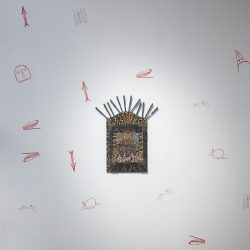 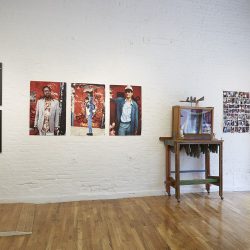 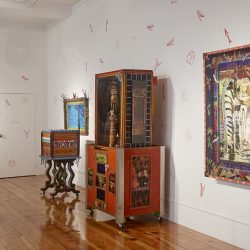 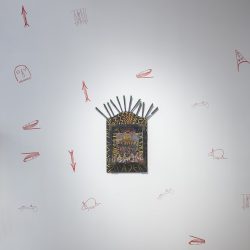 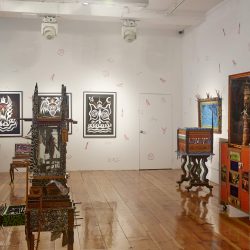 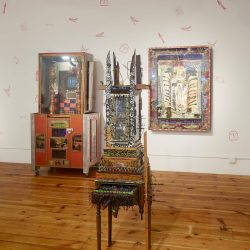 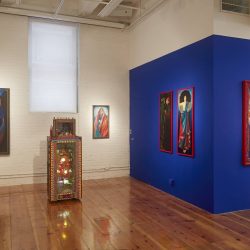 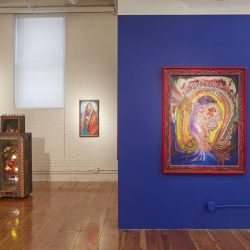 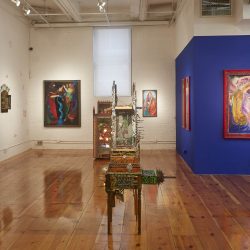 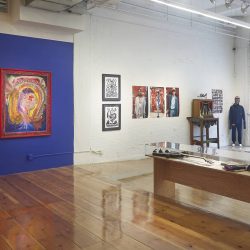 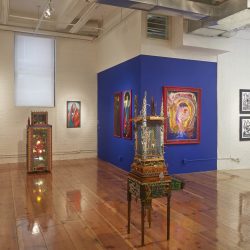 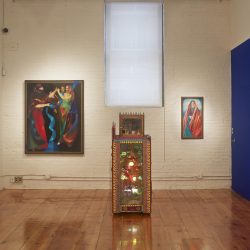 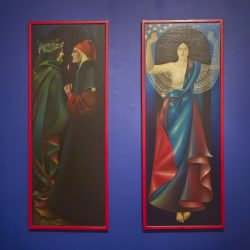 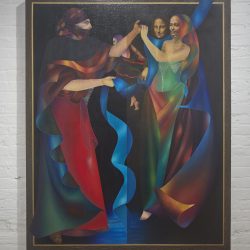 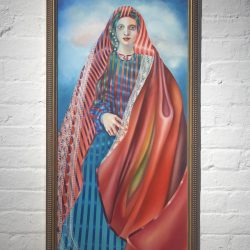 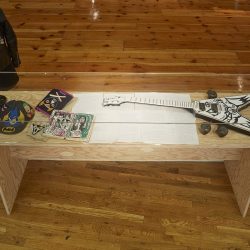