BEAT & BEYOND Slam Bang! A Day of Readings

BEAT & BEYOND Slam Bang! A Day of Readings

A day-long event showcasing the Beats’ influence on modern spoken word, slam poetry, and other contemporary literary forms. Includes PoetNY Open Mic in SUPER form featuring the festival’s eight original Beat all-stars as well as young, up-and-coming spoken and unspoken word poets. The evening ends with a Super Bowery Slam, featuring old and new slam poets from the Bowery, the Nuyorican and the other Slam poetry series around the city, culminating with the unveiling of Bowery Poetry’s Slam Team that will be heading to the national competition this summer. Expect to hear The Last Poets, The Next-to-the-Last Poets, and The Next Poets as well as Beats, Umbras, Deep Imagists and maybe even some Sound, Language, and New Formalists. A Wide Open Scene.

From January, 1962 through July, 1969, El Corno Emplumado / The Plumed Horn was on the cutting edge of independent publishing. The bilingual quarterly, which ran from 100 to almost 300 pages per issue, published some of the best new work to come out of Latin and North America—with occasional sections from Canada, Finland, France, and other countries. Its 3,000 copies were distributed worldwide. The journal was founded and co-edited by Margaret Randall and Sergio Mondragon. In its last year Robert Cohen replaced Mondragon on the masthead. Because it took a stand in defense of Mexico’s 1968 Student Movement, in mid-1969 the journal was forced to close. It had published 31 issues and a dozen books.
More information here

4 PM: Women Poets Starting Out: Then and Now
Ann Charters, Lynne DeSilva-Johnson, Margaret Randall, Regina Weinreich and others  talk about experiences of women associated with the Beat Generation and how/if it is different todays
More information here

5 PM: Hettie Jones: The New American Poetry: Bold, Belligerent, Beguiling, Etc.
Watch out as Hettie tells it like it really is. Steve Cannon says to tell Hettie he will be heckling.
More information here 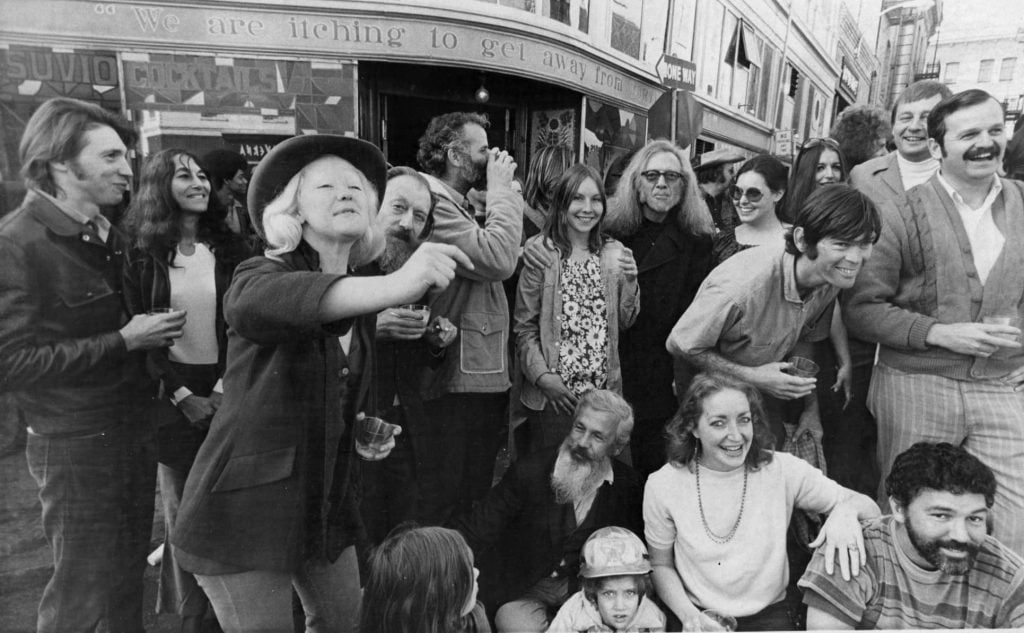