2 PM:  A Publication Party and Panel Discussion: Wait Till I’m Dead: Uncollected Poems
The first new Ginsberg collection in over fifteen years, Wait Till I’m Dead is a landmark publication, edited by renowned Ginsberg scholar Bill Morgan and published by Grove Atlantic. Morgan leads a reading from this new work and a discussion with Andy Clausen, Eliot Katz, Bob Rosenthal, and Peter Hale about Ginsberg, his poetry and politics.

4 PM: A Publication Party and Reading by John Tytell
In celebration of Tytell’s books The Beat Interviews published by Beatdom Books and Writing Beat and Other Occasions of Literary Mayhem, published by Vanderbilt University Press.

5 PM: Kerouac In The House
Lawrence Smith, long time friend and occasional photographer of Jack Kerouac, gives a presentation on his relationship with the famed author through photographs, correspondence, and other remembrances.

6 PM: And When I Die, I Won’t Stay Dead, a new documentary about Bob Kaufman by Billy Woodbery. w/  Len Chandler & David Henderson In Conversation
Len Chandler performs and leads a discussion with David Henderson about jazz-inspired Beat poet Bob Kaufman—sometimes called the “American Rimbaud”—and the African-American contribution to the Beats. They will  introduce And When I Die, I Won’t Stay Dead, a feature-length documentary about Kaufman by Billy Woodberry. “The doc marks a welcome and overdue comeback for Woodberry some 31 years after his sole drama feature Bless Their Little Hearts, a neo-realist study of a cash-strapped Watts family, made considerable impact on limited Stateside release. Along with his sometime collaborator Charles Burnett (Killer of Sheep), Woodberry was a leading figure in the L.A. Rebellion, the loose collective of black filmmakers who emerged from the UCLA Film School in the mid-1970s and foregrounded social and political issues in their work.” — Neil Young, Hollywood Reporter

8 PM: The Films of Taylor Mead
Taylor Mead, the Poet laureate of Warhol’s Factory, the world’s first Underground Movie Star, and the Lower East Side’s own poet maudit, is remembered with a rare showing of The Flower Thief as well as The Party In Taylor Mead’s Kitchen and other Mead films. 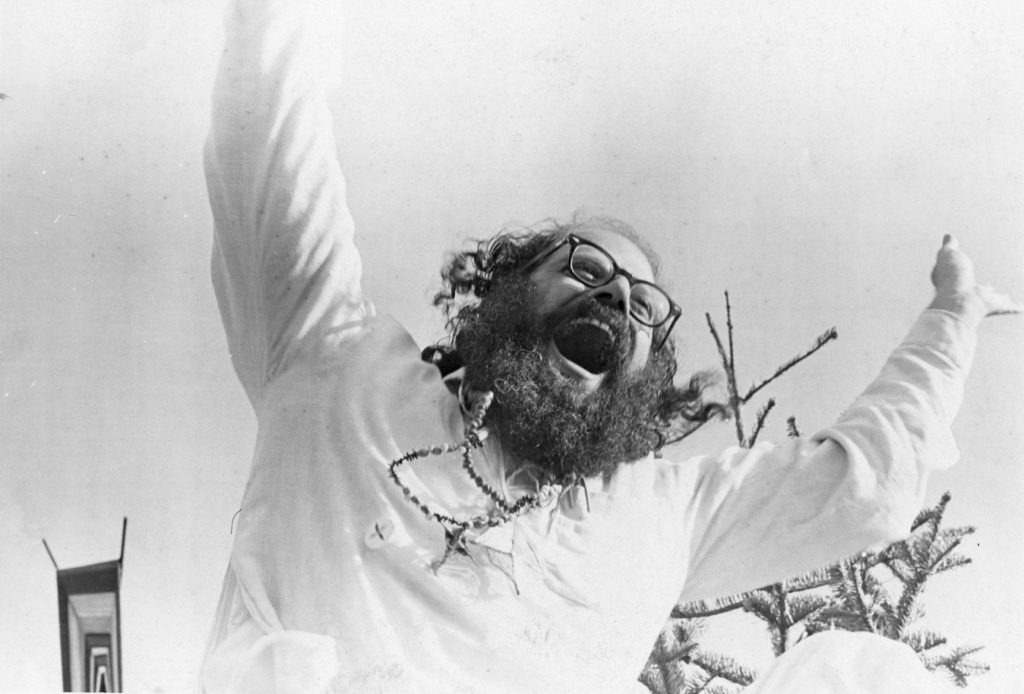