Howl! Happening is pleased to present an evening of Art by Davey, the moniker of dancer, photographer, performer, artist and designer Davey Mitchell. The event celebrates the publication of his visual memoir and a multimedia exhibition of Art by Davey garments, with live costume styling on models, performance, a series of imaginative self-portraits, and collaborative works with Michael Blase Photography.

The Art by Davey visual memoir and Howl! exhibition showcase Mitchell’s mix of self-portrait and art wear performances, inspired by Afro-futurism, the solar system, climate change, world culture, and gender bending. The dazzling, dizzying, decorative art wear collection showcased in the memoir was created between 2009 and 2016.

Like a mad scientist, the disparate everyday objects he uses as raw materials for his fantastical transformations into art, costume, and fashion come alive during the event, culminating in an interpretative dance performance by Mitchell himself.

Featured will be art wear models Vangeline France in Future, Charly Dominguez in Selfie Suit 1, Will Atkins in Selfie Suit Infinity as well as Monroe, an homage to Erté, the 20th century French artist and designer who flourished in an array of fields including fashion, jewelry, graphic arts, costume and set design.

Also on view will be photographs by Tomonori Iwata of Art by Davey featured in the Warp magazine (Japan) series One Room Museum; video projections including Photo Booth Me, a collaborative project with filmmaker Jeremy Rocklin that explores the use of mirror and light effects with Photo Booth software to create tribal and sci-fi images; photographs showcasing costume styling produced for the Photo Booth Me project; and Nirvana, a video of Mitchell’s interpretative dance and performance by the sea.

About Davey Mitchell and Michael Blase
Art by Davey began in 1984 after meeting Patricia Field at the Paradise Garage. He would later join the House of Field at 10 East 8th Street.

The artistic collaboration of Art by Davey and Michael Blase began in the late 90s after working together on Hotel Venus magazine for Field. Art by Davey’s photography and costumes have been featured in The New York Times, The Daily Mail (UK), The Huffington Post, The Daily News, and ABC News.

Michael Blase Photography has also been featured in The New York Times, Time Out New York, The Boston Globe, The New York Observer, and The Huffington Post. 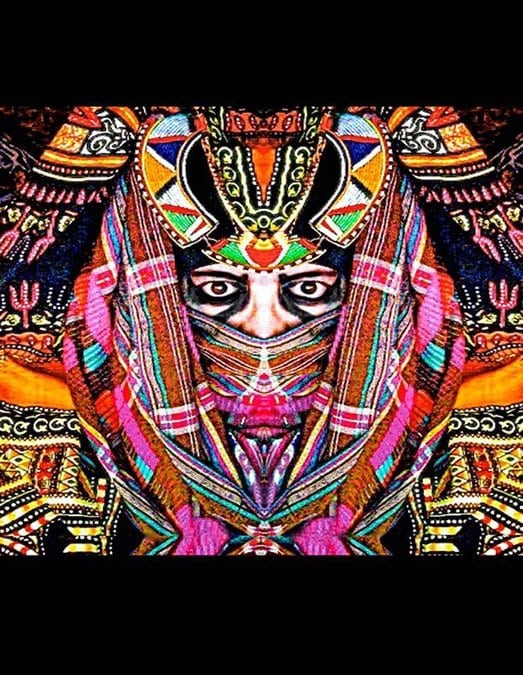 Tonight at 7 PM at Howl Happening!

If you missed last weekend's event for the launch of Mike DeCapite’s "Jacket Weather" visit http://Howlarts.org/howl-tv/ in the Book Launches category to watch.

Log on to http://Howlarts.org this afternoon, starting at 3 PM, to watch a livestream of today's event: Mike DeCapite’s Jacket Weather.

If you missed last weekend's event for the launch