He’s our mascot, our poet, our inspiration! We can never stop celebrating the gifts he gave us and the neighborhood. An outspoken genius at the service of love and social justice, Howl! dances to his joyful tune.

Join Howl Happening and the Allen Ginsberg Estate to celebrate the poet-philosopher’s 91st birthday. The party also celebrates the re-release of Allen Ginsberg’s seminal recording of Songs of Innocence and Experience, in which he set to music and sang the poems of William Blake. No less than the legendary Lester Bangs wrote in Rolling Stone of the album originally released in 1970: “like a labor of love, a salute from a young visionary to an ancient sage, executed with delicacy and charm in a vocal style reminiscent of an Anglo-American muezzin.”

2:00PM – Screening of A Poet on The Lower East Side

6.00PM – Group Reading of Howl and a toast to Allen 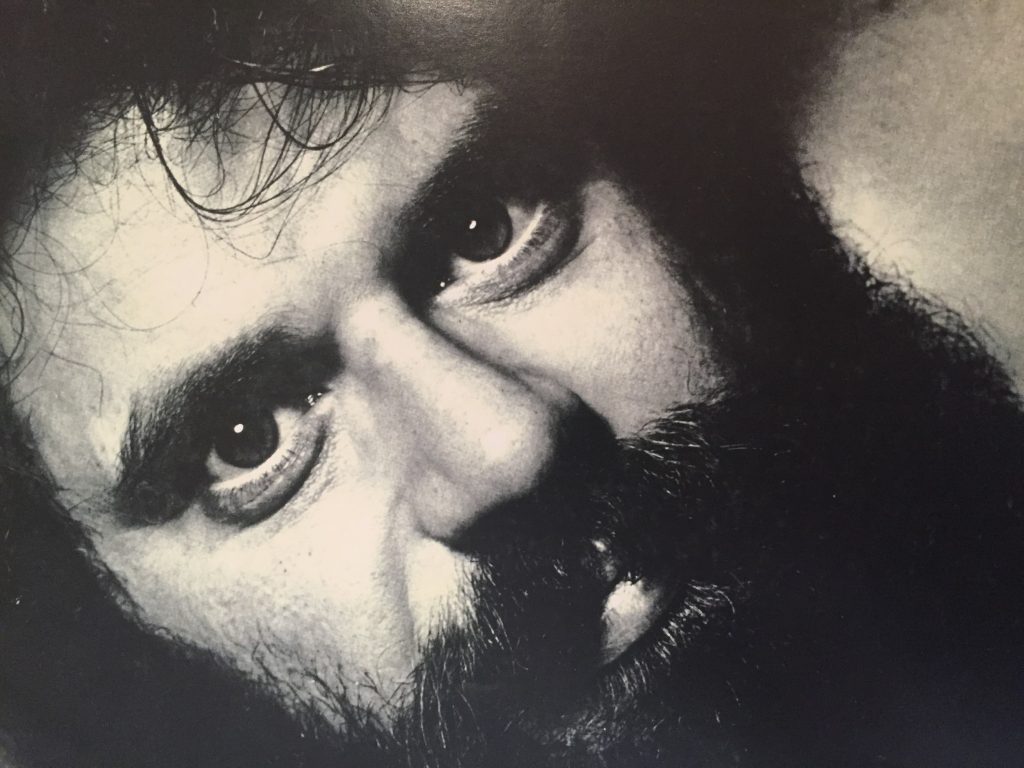