La Moon D’Anger Or, A Moon For Kenneth Anger.

The dog days of summer got us feeling like fifty shades of puce.
And since puce is our favorite color, it’s got us all excited!
That’s why we are devoting this full moon to revolutionary film maker Kenneth Anger.
Watch in awe as the sidewalk is transformed into an arthouse movie screen with Salley and Tony projecting epic scenes from such classics of underground cinema as Fireworks (1947), Puce moment (1949) Scorpio Rising (1964), Rabbit’s Moon (1970) and Lucifer Rising (1972)!
Sad mimes, sexy dudes, black magic and a technicolor photo op! 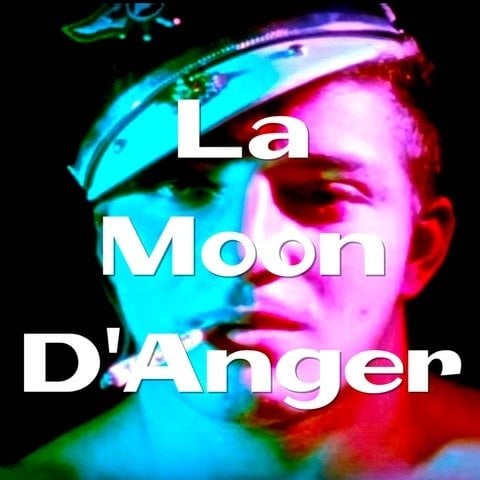