June 1, 2013
Back to Blog
Art Around the Park 2013
A live action, weekend-long event connecting Festivalgoers with more than 140 artists of all ages as they turn an 8 foot high, 900 foot long blank “canvas” encircling the exterior of Tompkins Square Park into an explosion of color and creativity. Go ahead, schmooze!
Among the multitude of wonderful artists participating this year, we can only mention in any ‘depth’ but a few!
Antonio “Chico” Garcia 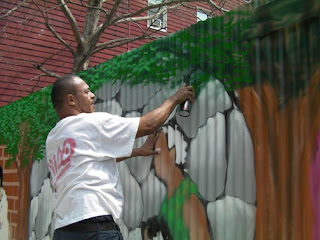 There is, of course, the world-reknown CHICO, a local guy from the LES who has parlayed his incomparable artistic talent into a tri-coastal and international career. He is a legend! AND an Art Around the Park institution!
CHICOARTNYC site
—–
Mackenzie Younger 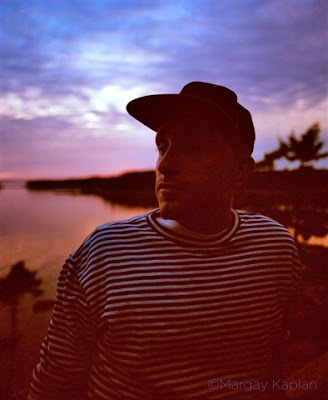 photo by Margay Kaplan
Mackenzie Younger is a young American artist,  born and raised in New York City.  His work is deeply rooted in and inspired by urban environments, forces of nature, and the crossroads of creative minds .
Along with his personal work, Mackenzie Younger professionally paints murals for Lantern Organization and is an Art Director for Voices of Black (Music Group).
His oeuvre ranges from traditional painting-on-canvas, fine art and murals, to comic book-inspired art, journal pages, multi-media, and beyond.
Mackenzie’s website
—–
Anca Barbu 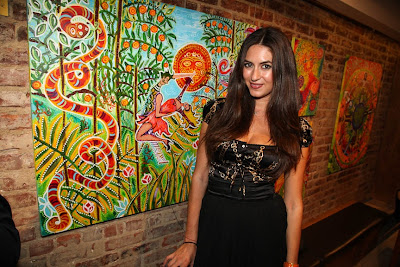 Anca Barbu is a New York based artist originally from Romania . She is an expressionist, abstract surreal painter and is inspired by the beautiful things in life.
Anca’s Brush
—–
David Greene 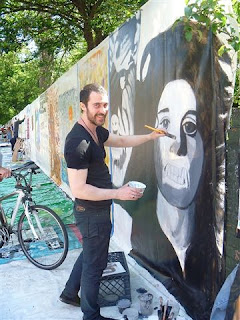 photo:  Jim Radakovich, Art Around the Park 2012
Native New yorker, David Greene, is a professional artist living and working in his Manhattan studio for the past twenty five years. His portfolio of work consists primarily of larger than life portraits of celebrity icons. David’s dramatically oversized 8 foot square celebrity portraits have always been the highlight of ART AROUND THE PARK.  (AND David’s birthday IS Sunday, June 2nd!)
DavidGreenePaintings
—–
Darryl LaVare 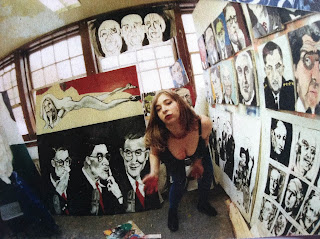 Special thanks to Michele Halabura and the Bob Perl Army for making this happen!
BOB KRASNER:The Shape of the City