The staged readings of three short plays by actors, East of the Sun, Zoe’s Letter, and Increased Occupancy, by Robert Heide will be directed by Ralph Lewis, one of the founders of the Obie-Award winning theater group Peculiar Works Project. Following the readings, this off and off off Broadway theater veteran will talk about his lifes work with the Living Theater, La Mama and other storied downtown institutions.

Robert Heide studied theater at Northwestern University in Evanston, Illinois. In New York he attended acting classes with Stella Adler and Uta Hagen. At the Actors Studio his mentors in the Playwright/Directors Unit were Harold Clurman, Estelle Parsons, and Horton Foote. His first play Hector was produced initially by The Living Theater at the Cherry Lane Theater on a bill with plays by Jean Cocteau and the poet Kenneth Koch. Later, Hector was produced by Lee Paton Nagrin at New Playwrights Theater off Broadway with Heide’s second play West of the Moon.

Plays produced at the Caffe Cino in New York included Moon and The Bed, and at La MaMa E.T.C. Why Tuesday Never Has a Blue Monday and Statue. Suburban Tremens and Increased Occupancy were produced at Westbeth Theatre Center by New York Theater Strategy. American Hamburger, Tropical Fever in Key West, and Crisis of Identity were produced at Theater for the New City. His 25 plays are soon to be published by Fast Books. He has co-authored more than a dozen books on American pop culture, including three books for Disney: Disneyana, The Mickey Mouse Watch: From the Beginning of Time, and Mickey Mouse: The Evolution, the Legend, the Phenomenon!. Other books are Box-Office Buckaroos: The Cowboy Hero from the Wild West Show to the Silver Screen, Home-Front America, and Starstruck. His play The Bed was filmed by Andy Warhol, and Heide wrote the screenplay for Warhol’s film Lupe starring Edie Sedgwick. His play I Shop: Andy Warhol was recently presented by Peculiar Works Project. 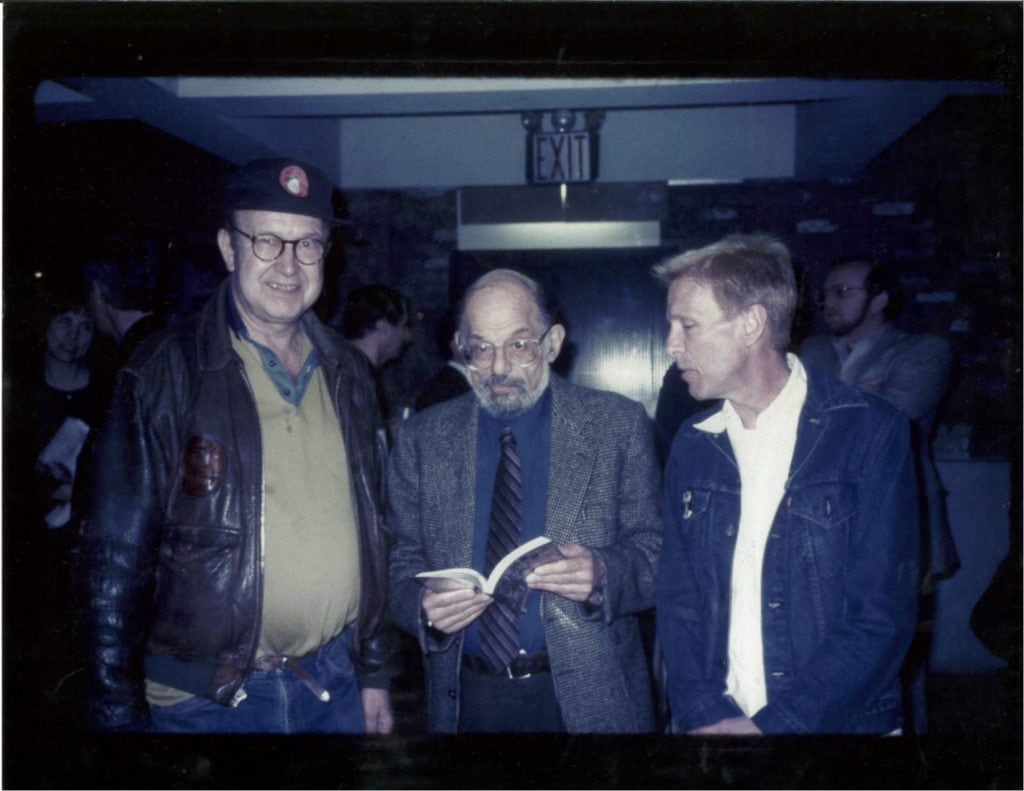