Every Month on The Full Moon at 4pm Sharp

In this Harvest Moon edition of the Full Moon Show, curated by Rani O’Brien and starring Jenny Lee Mitchell, Maria Dessena, and Pandora Burlesk, Mad Jenny helps us harvest what we need most to get through these trying times. Her cabaret stylings feature songs from life in Berlin in the 20s and 30s by Mischa Spoliansky, Bertolt Brecht and Kurt Weill, Brecht and Hanns Eisler, Claire Waldoff, and more. She sings of love, money, sex, gender, and surviving in Berlin at a time of great uncertainty and danger. It may well be our time, too. 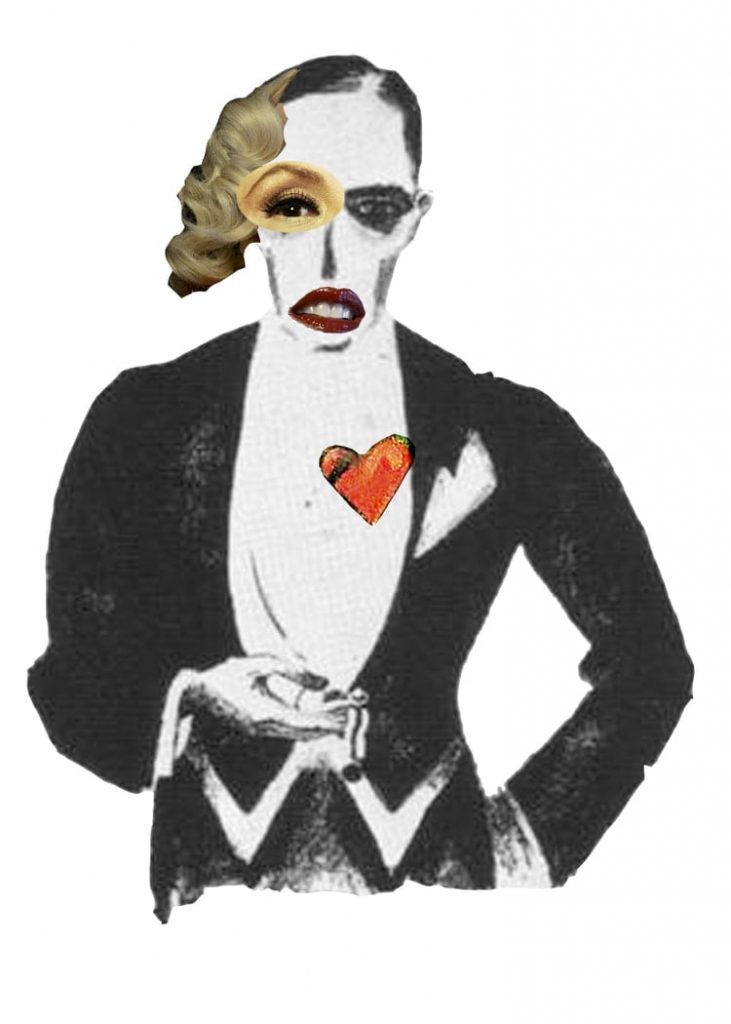