On December 10, 1981, Ronald Reagan had been president for less than a year when a group of New York art-school flunk-outs threw a party at a small Polish/Ukrainian dive bar on Avenue A in New York’s East Village. Ed Koch was mayor, the East Village was in flames, the street drug trade was rampant, and rents were cheap. First Avenue was viewed as the farthest east any sane person would dare to tread. The bar was called the Pyramid Cocktail Lounge; the party, Home On the Range. Within a few weeks, a simple excuse to frolic had transformed into a seven-nights-a-week venue – an epicenter of art, music, performance, and social change.

Carrying on a rich, centuries-old New York tradition, the Pyramid had many faces and functions. It was a watering hole, a social club, an art gallery, a dance hall, a music venue, a sexual hunting ground, a happening, a haven. To its denizens, it was always a freak magnet. And for many, it was home. It lasted for roughly a decade. Like the great ethnic and cultural movements and migrations in the East Village’s long-past history, it seemed to disappear in the twinkling of an eye.

What didn’t disappear were the changes the Pyramid inspired in culture and society at large. Nor the work of many of the artists and performers who got their start there.

Featured in the three-week exhibition, will be artwork and visuals from both deceased trailblazers and living, working artists who the Pyramid embraced; ephemera from the past; performances that highlight four distinct time periods within that golden decade; and a variety of other events that spotlight the enduring spirit of The Great Pyramid. 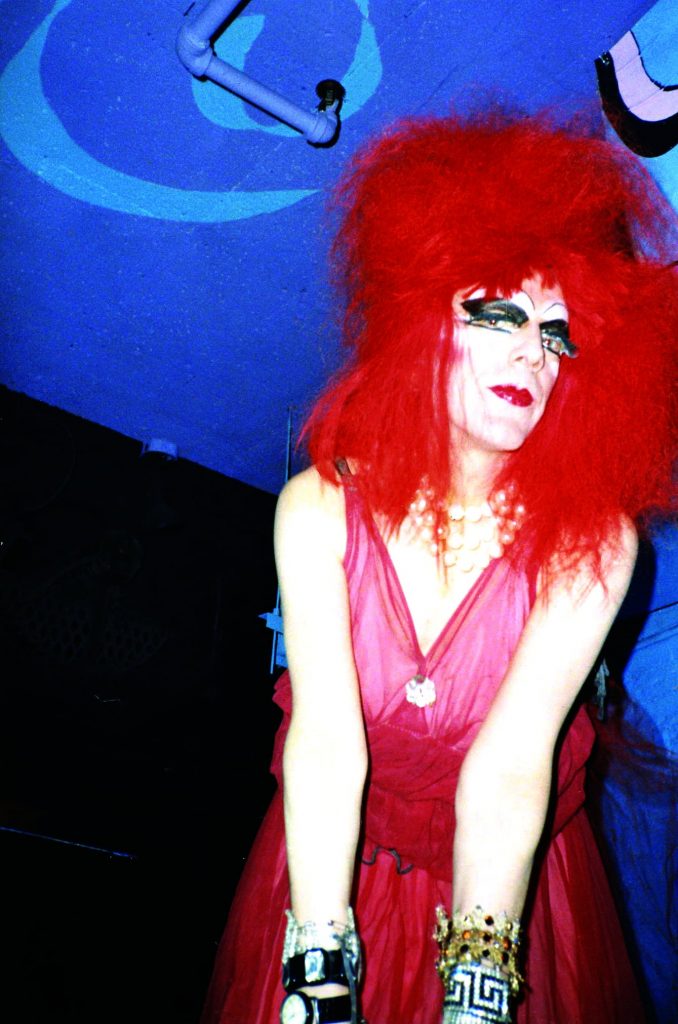 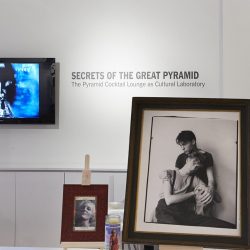 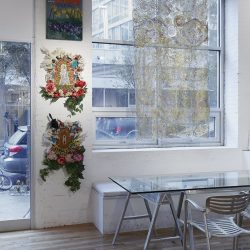 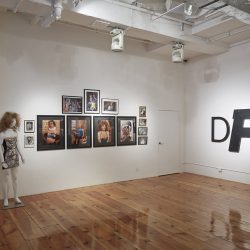 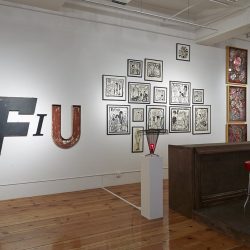 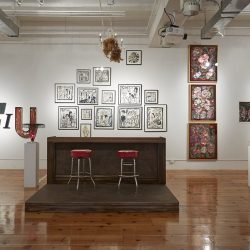 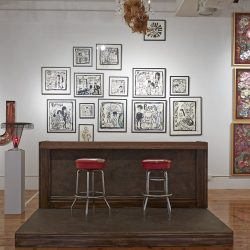