In 1977, twenty-six-year-old conceptual photographer Marcia Resnick was rocked out of her controlled studio environment and into downtown avant-garde landscape by the punk rock music that was electrifying New York. “The people from the extraordinary New York milieu amongst whom I was living and working had no way of knowing that the years between 1977 and 1982 were enchanted, endangered, and unrepeatable”, explains Resnick.

It was a time and place populated by icons, iconoclasts, and antiheroes whom Resnick documented with a unique and evocative eye. In Punks, Poets and Provocateurs: her photographs of the enfants terribles reflect this unique and highly influential time in the worlds of jazz, rock and roll, literature, art, and film. Of her subject matter, Resnick says, “A Bad Boy does have to be the prototypical James Dean character. Or like Marlon Brando in The Wild One. A Bad Boy is someone who has a special magic, who has charisma, and who braves living on the edge.”

Photos in the exhibition are included in Resnick’s, Punks, Poets and Provocateurs, NYC Bad Boys 1977-1982, a new book with text by Victor Bockris, published by Insight Editions. 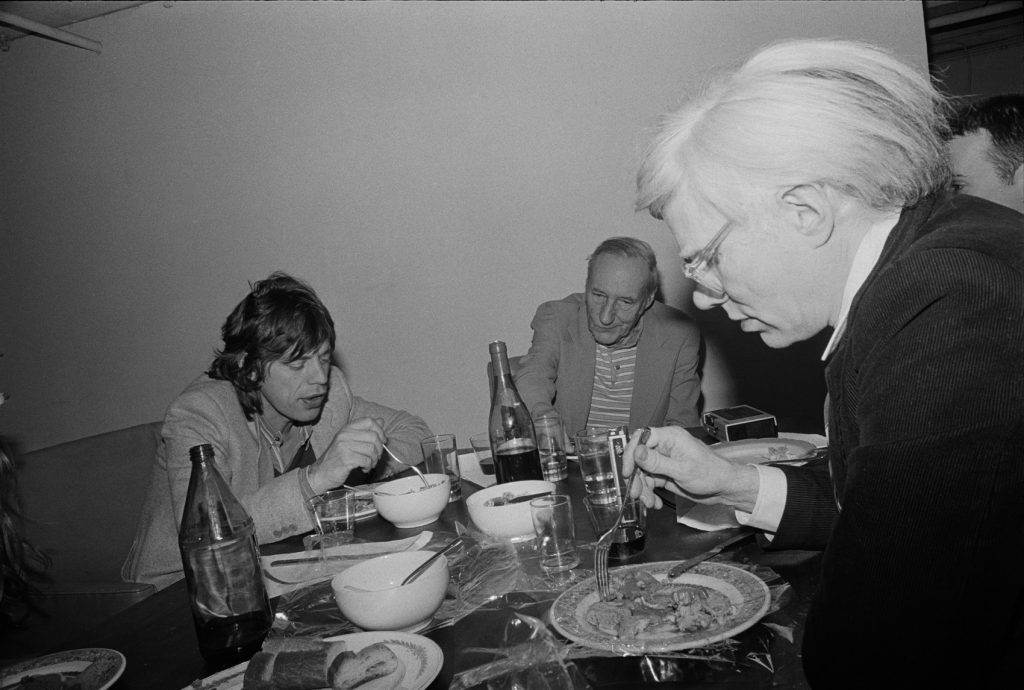 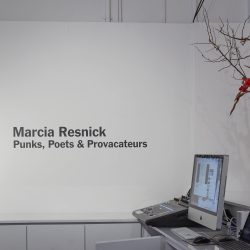 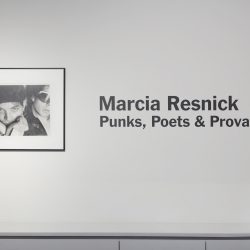 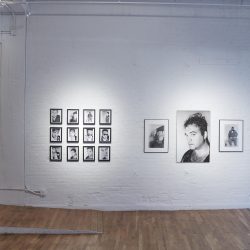 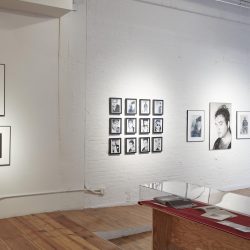 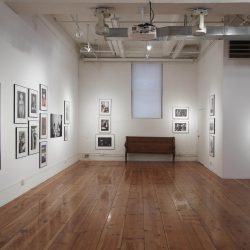 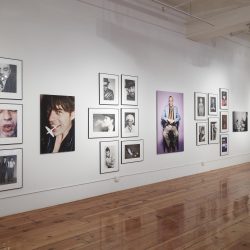 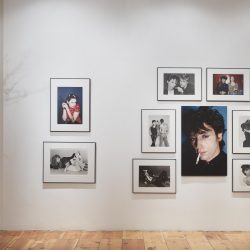 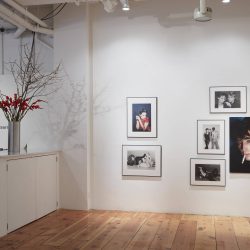 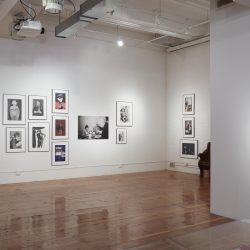 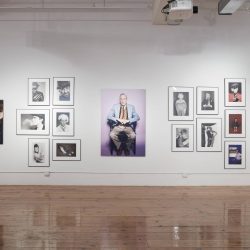 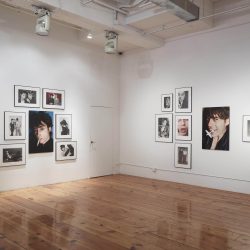