Howl! Happening is pleased to host Performances and Readings in celebration of the publication of Pathetic Literature, edited by Eileen Myles.

“Literature is pathetic.” So claims Eileen Myles in their bold and bracing introduction to Pathetic Literature, an exuberant collection of pieces ranging from poetry to drama to prose to something in-between, all of which explore those so-called “pathetic” or sensitive feelings around which lives are built and revolutions are incited.

Myles first reclaimed the word for the title of a seminar they taught at University of California San Diego, rescuing it from the derision into which it had slipped, and restoring its original meaning of inspiring emotion or feeling, from the ancient Greek rhetorical method pathos. Their reinvention of “pathetic” forms the bedrock for this anthology, which includes a hearty 106 contributors, encompassing titans of global literature like Robert Walser, Jorge Luis Borges, Rumi, and Gwendolyn Brooks; queer icons and revolutionaries like Dodie Bellamy, Samuel Delany, and Bob Flanagan; as well as the invigorating newness and excitement of writers on the rise, including Nicole Wallace, Precious Okoyomon, Will Farris, and Tom Cole. Creative nonfiction by Karla Cornejo Villavicencio, Jack Halberstam, and Porochista Khakpour rub shoulders with poetry by Natalie Diaz, Victoria Chang, Lucille Clifton, and Ariana Reines. Joined by prose from Chester Himes, Djuna Barnes, Chris Kraus, and Qiu Miaojin, among so many others, the result is a matchless anthology that is as much an ongoing dialogue as an essential compendium of queer, revolutionary, joyful, and always moving literature.

From confrontations with suffering, embarrassment, and disquiet to the comforts and consolations of finding one’s familiar double in a poem, Pathetic Literature is a swarming taxonomy of ways to think differently and live pathetically on a polarized and fearful planet.

The book cover is graced by Nicole Eisenman’s painting that depicts the fervent pleading of a cat directed toward a querulous, madly colored world (ours?!). Pathetic Literature is published by Grove Atlantic. Publication date: November 15, 2022

About Eileen Myles and Tom Cole 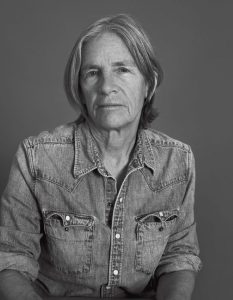 Eileen Myles (they/them, b. 1949) is a poet, novelist, and art journalist whose vernacular practice of mostly first-person writing has become a touchstone for the identity-fluid internet age. They are the editor of Pathetic Literature and live in New York City and Marfa, TX. 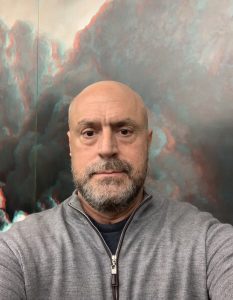 Tom Cole is a writer and artist living in the Lower East Side of Manhattan. His work has been presented at Participant Inc, Le Petit Versailles, Thread Waxing Space, Art on Air, Dixon Place, Howl! Arts, Clocktower Gallery, ICA Boston, Performa, and Boston Center for the Arts. He is a three-time MacDowell Playwriting Fellow, and a 2015 Edward F. Albee Foundation Playwriting Fellow. He heads the New Play Commissioning Program at True Love Productions, where he has commissioned new work by Heidi Schreck, Jorge Ignacio Cortiñas, Craig Lucas, and Sheila Callaghan, among others. He co-curates Experiments and Disorders, a literary series at Dixon Place. He has collaborated extensively with Anohni, most recently appearing in She Who Saw Beautiful Things at The Kitchen. 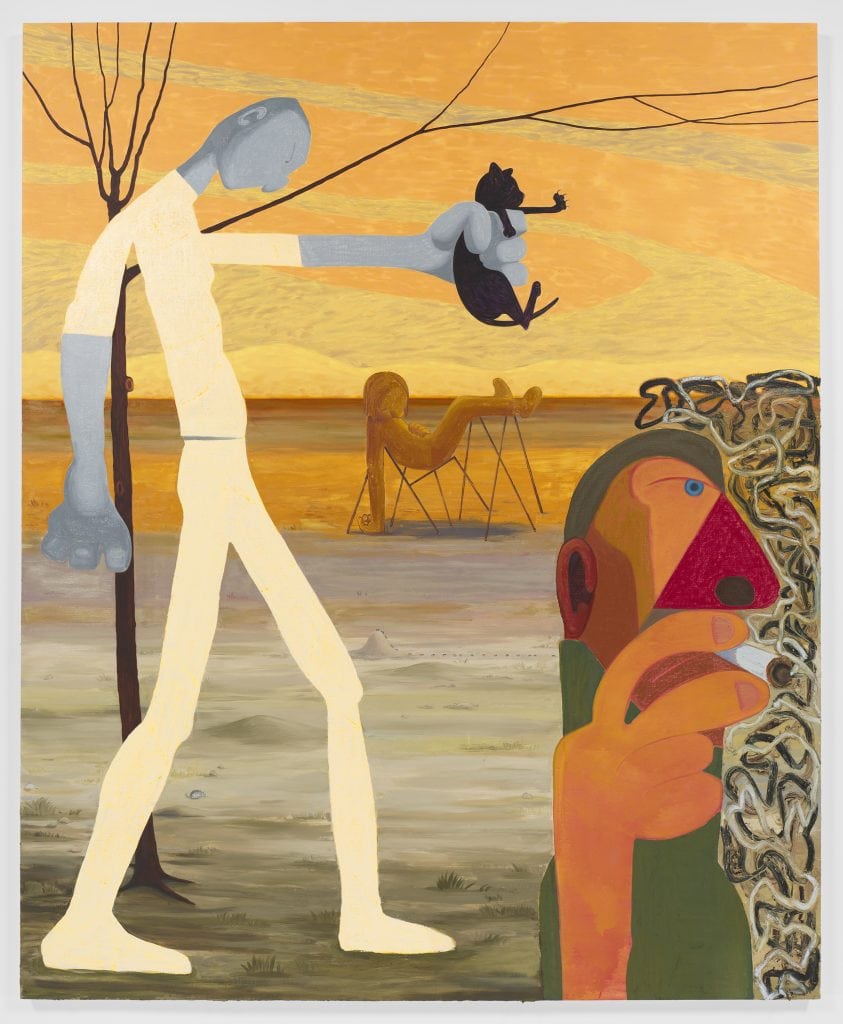