Pat Irwin has been living and working in New York City since the late 70s. He was a founding member of 8-Eyed Spy (with Lydia Lunch), and the Raybeats. As a longtime member of The B-52s, he performed with the band from 1989–2008. His new band is called The PI Power Trio.

Pat has written music for film and television, including the HBO series Bored to Deathand Showtime’s Nurse Jackie. He is currently composing the score for the new Netflix series The Good Cop. His composer credits include music for hundreds of cartoons, including SpongeBob SquarePants, Rocko’s Modern Life, Pepper Ann, and Class of 3000.

Music for Electric Guitar and Piano will feature new compositions, as well as several pieces composed for film and television. 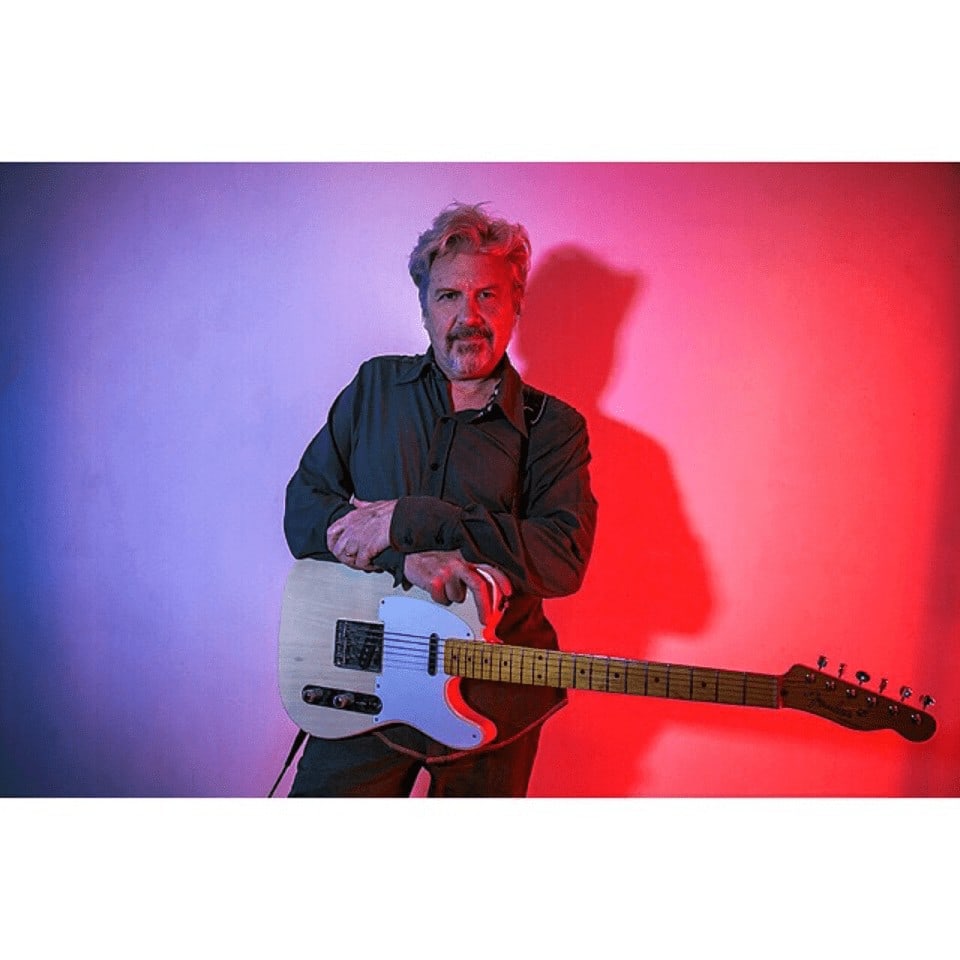