Every Tuesday Night in March

Sneed is an acclaimed reader of her own poetry, and the book has the feeling of live performance… Its strength is in its abundance, its desire for language to stir body as well as mind. —Parul Sehgal, The New York Times Book Review, November 2020

Howl Arts is pleased to present writer and cultural commentator Pamela Sneed and Friends as part of its monthly residencies with diverse creators on Howl TV. An intimate series of evenings about poetry, activism, cultural criticism, and freedom music. Sneed will also read from her critically acclaimed new book Funeral Diva as well as other texts. She will be joined by DJ Crystal Clear, filmmaker and activist Tom Gilroy, multidisciplinary artist Emilio Rojas, and artist, writer, teacher, curator, mother, and filmmaker Christen Clifford. Tuesdays in March at 8 p.m., streaming on Howl TV.

She is a writer for the future, in that she defies genre. —Hilton Als

Sneed is a New York-based poet, writer, performer, and visual artist. She is the author of Funeral Diva, a poetic memoir about coming-of-age in the AIDS era and its effects on life and art, published by City Lights in the fall of 2020. Other publications include Imagine Being More Afraid of Freedom Than Slavery, KONG and Other Works, Sweet Dreams, and two chaplets published by Belladonna Collaborative, Gift and Black Panther. She appears in Nikki Giovanni’s The 100 Best African American Poems. In 2018, she was nominated for two Pushcart Prizes in poetry.

DJ Crystal is a Black woman-director who has an Instagram show on casual racism. She lives to write about and comment on Black culture. “Black Women are often kept out of pop-culture criticism,” says Sneed. Through music and poetry, the two will discuss pop culture—films like Judas and the Black Messiah and The United States vs. Billie Holiday—which always has to do with the personal and political. Follow @DJCrystalClear on Instagram.

Gilroy is a well-known filmmaker, activist, and collaborator of Sneed’s. Together they focus on poetry, film, and pop culture.

Pamela Sneed is a New York-based poet, writer, performer, and visual artist. She is the author of Imagine Being More Afraid of Freedom Than Slavery, KONG and Other Works, Sweet Dreams, and two chaplets published by Belladonna Collaborative, Gift and Black Panther. She has been featured in The New York Times Magazine, The New Yorker, Hyperallergic, and the cover of New York Magazine. She is online faculty in the School of the Art Institute of Chicago (SAIC) Low-Residency Master of Fine Arts program teaching Human Rights and Writing Art. She has also been a visiting artist at SAIC for five consecutive years. In 2020, she was the Low-Residency program commencement speaker. Sneed teaches new genres in the Columbia University School of the Arts. She has performed at the Whitney Museum of American Art, Brooklyn Museum, Poetry Project, Museum of Contemporary Art Chicago, The High Line, New Museum, MoMA, Broad Museum, and Toronto Biennial of Art. Her visual-poetry work is currently on view at Whitman-Walker.

Sneed delivered the closing keynote for the SAIC Artists/Designers/Citizens conference, a North-American component of the Venice Biennale. Sneed appears in Nikki Giovanni’s The 100 Best African American Poems. In 2018, she was nominated for two Pushcart Prizes in poetry. She is widely published in journals such as The Brooklyn Rail, Artforum, and The Paris Review. Her poetry-and-prose manuscript Funeral Diva was published by City Lights in October 2020 and featured in The New York Times and Publishers Weekly. In upcoming months, she will show visual work online at Hook, curated by Eric Shiner. Sneed will appear with Arisa White in a talk sponsored by Cave Canem and the NYU Creative Writing Program. In March, she will host a radio talk-show for Howl! Happening Gallery and participate in the panel for an upcoming show with the Ford Foundation, Perilous Bodies. 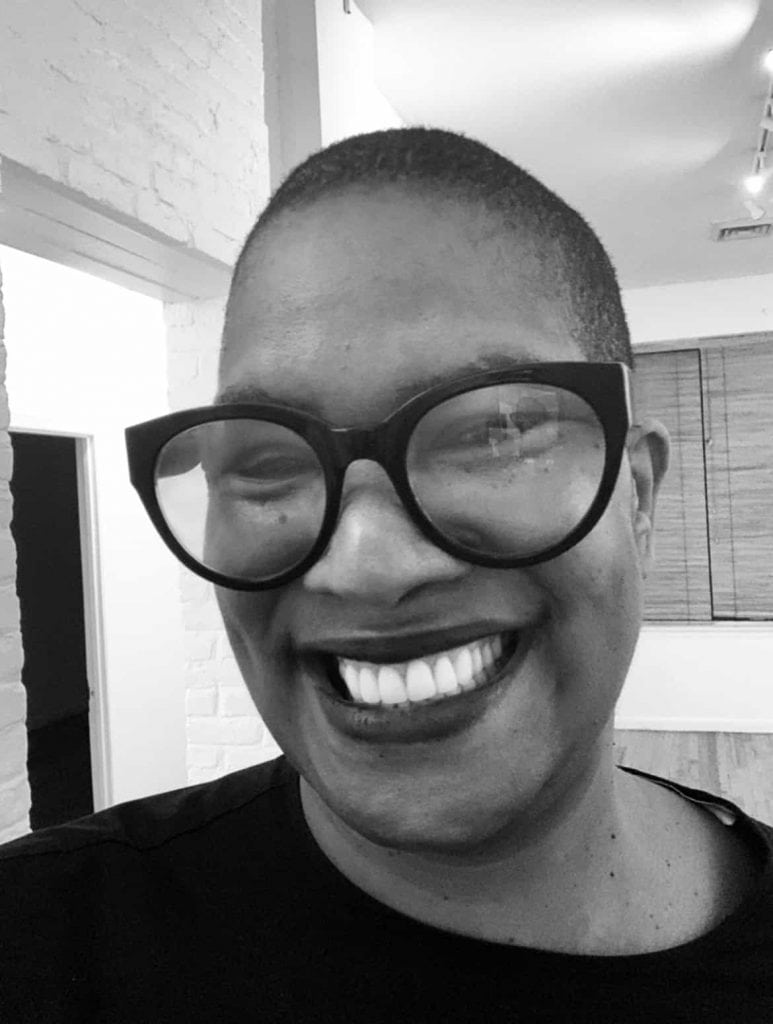 Saturday, July 24 on http://Howlarts.org. Join John Pizza for "Infested", a little post-quarantine poem about self-courage and the insects inside our guts that wiggle in protest.

Due to circumstances beyond our control, the final two shows of Chavisa Woods &Friends have been postponed until the Fall. Watch for Updates!

Howl Arts is pleased to announce that the entire &Friends series of artist residencies is now available on Howl TV.

Log On to Howlarts.org Saturday, July 24 for the n

Due to circumstances beyond our control, the final

Howl Arts is pleased to announce that the entire &