A feisty and funny one-woman show…her odyssey will bring alive the period and its pleasures (and poisons) with pungent animation. —Charles Isherwood, New York Times

The beauty of David’s Friend is, you didn’t have to be there. Burns was, and she brings it alive for the rest of us. —Marc Miller, NY Theatre Guide

A potent performance about the passing of a great era, beautifully captured, with wells of compassion and funniness. I wish I had known David, but now I do. —Sandra Bernhard

Nora Burns is a founding member of the comedy groups Unitard and The Nellie Olesons. Watch the teaser for David’s Friend here.

Written and performed by Nora Burns 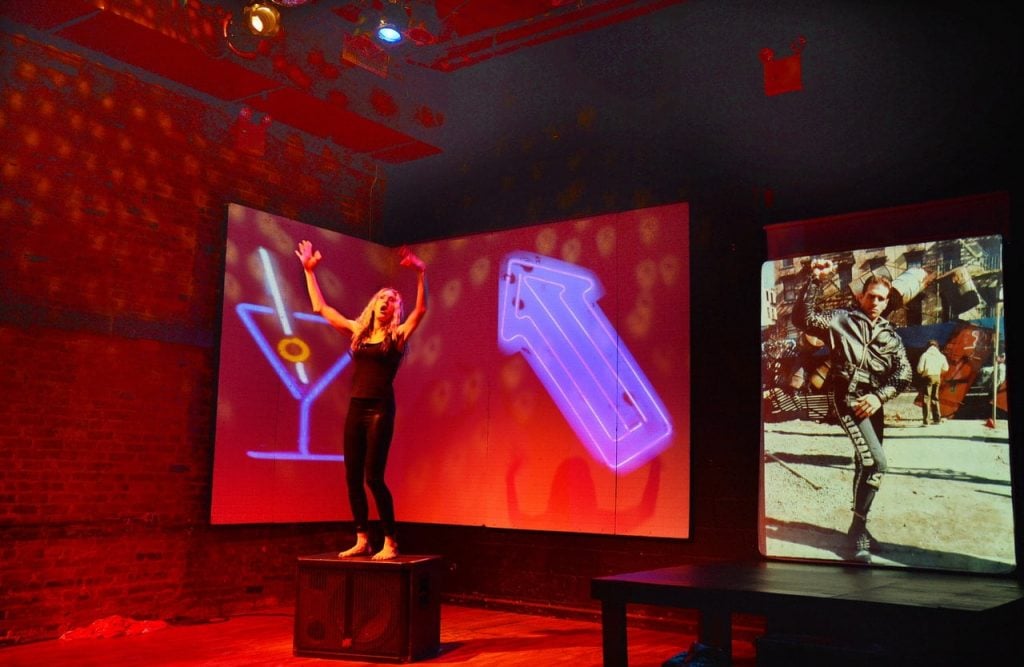 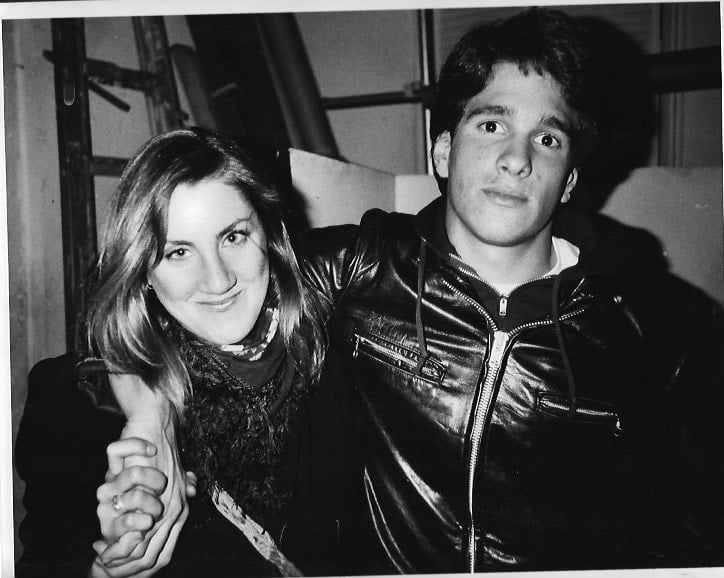