A Staged Reading Directed by Brian Butterick AKA Hattie Hathaway

Fifty years ago, in 1967, the Off-Off-Broadway classic Glamour, Glory and Gold (The Life & Legend of Nola Noonan, Goddess & Star) by Jackie Curtis had its initial run at The Playwrights Workshop Club in the West Village, starring Melba La Rose, Jr. and featuring the gorgeously fragile Candy Darling. The next year, the show was remounted starring Jackie herself, as well as a young and handsome Robert De Niro.

The show’s third run was interrupted after Jackie had an altercation on Avenue D with a knife-wielding assailant, collapsing onstage midperformance due to a damaged kidney. Jackie would return to the boards some weeks later to finish the run—less one kidney.

In the 90s, there was a revival starring the incomparable D’Arcy Drollinger, featuring Laverne Cox and directed by Jackie’s cousin Joe Preston, and in 2003 it was mounted at La MaMa. But it was the performance that took place under the auspices of the 56 Bleecker Gallery in the 80s that was, by all reports, truly a surreal affair. Directed by Taylor Mead and starring Ondine, Penny Arcade, John Heys, Harry Koutoukas, and Dame Margo Howard-Howard, among others, it was pure brilliance—harrowing, heavenly, and absolutely genius.

As part of Love Among the Ruins, this seventh presentation of the camp classic will be delivered as a staged reading: hearkening back to the cacophonous rhapsody of 56 Bleecker and beckoning whispers of The Pyramid Players, The Blacklips Performance Cult, and Jackie’s Playhouse to illuminate Curtis’ spot-on crafting of a theatrical masterpiece.

Directed by Brian Butterick AKA Hattie Hathaway with David van Leesten.
Son et lumière by Carter Edwards. Special thanks to Ozzie Rodriguez at the LaMama Archive. 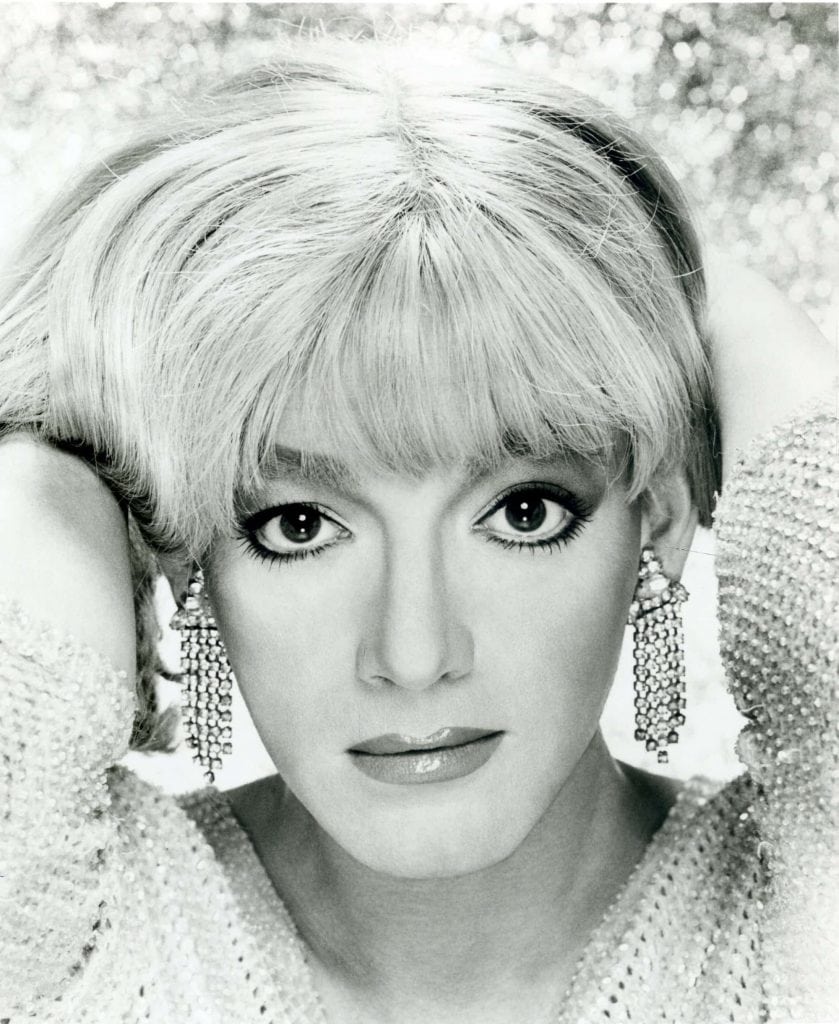