Sunday March 24th 2019 is Lawrence Ferlinghetti’s 100th birthday. Poet, painter, socialist activist, and the co-founder of City Lights Booksellers & Publishers, Ferlinghetti has dedicated his life to poetry and free expression over the course of the US’s shifting attitudes towards censorship in the media in the 20th century.

As the defendant in the 1957 Howl Obscenity Trial, Ferlinghetti was backed by the American Civil Liberties Union when he won the case in which California State Superior Court Judge Clayton Horn ruled that Allen Ginsberg’s Howl and Other Poems was of “redeeming social importance” and therefore not obscene.

Paying tribute to this historic moment and honoring Ferlinghetti’s life and ongoing work, Howl! Happening along with Bob Holman and Hal Wilner is delighted to host in New York City a 100th birthday party celebration in association with City Lights Bookstore and Knopf Doubleday publishers. The day will include a launch of Ferlinghetti’s new novel Little Boy.

The afternoon will kick off with the NET documentary USA: Poetry; a screening of Chris Felver’s documentary Ferlinghetti,  well as moments from Bob Holman’s United States of Poetry. The day will also include a group reading of one of Lawrence Ferlinghetti’s most iconic poems. 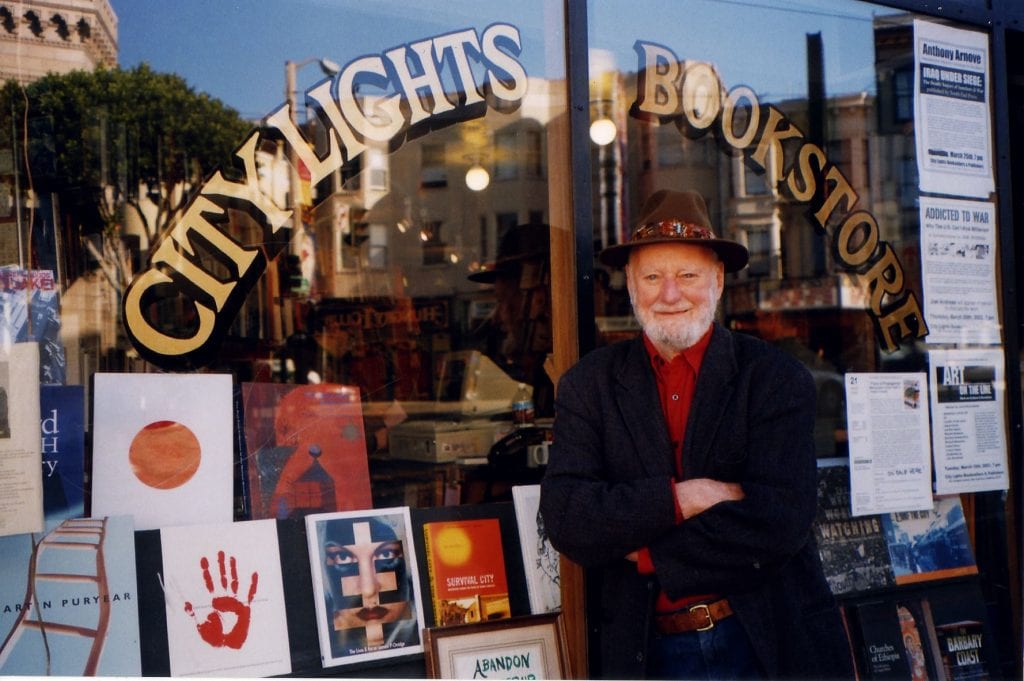 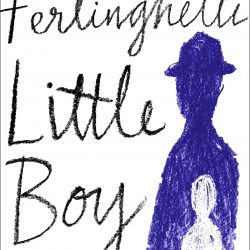 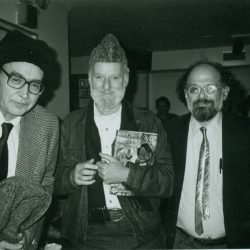 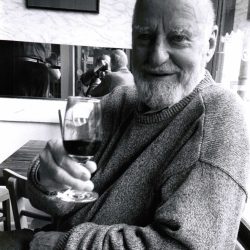 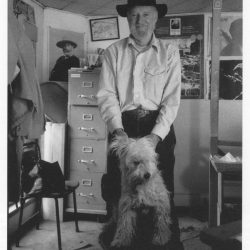