Presented by HOWL! Happening, Tight 5 is a comedy series curated and hosted by comedian and performer Greer Dworman. A come-as-you-are comedy show billed with performers willing to try stand-up for the first time ever. Universally agreed upon as the scariest thing anyone will ever do (questionably an exaggeration), Tight 5 prompts performers to “Try it. Just try it!” or “Let go and let god!”

Greer Dworman is a Chicago-born now Brooklyn-based performer and maker. Her work has been presented in venues across Chicago and now emerging within the New York performance community as part of CATCH, Movement Research at the Judson Church, SHELTER Talk Series, Salonathon Chicago, and Brink! at Dixon Place, among others.

She received her BFA in Dance Making from the Dance Center of Columbia College Chicago. 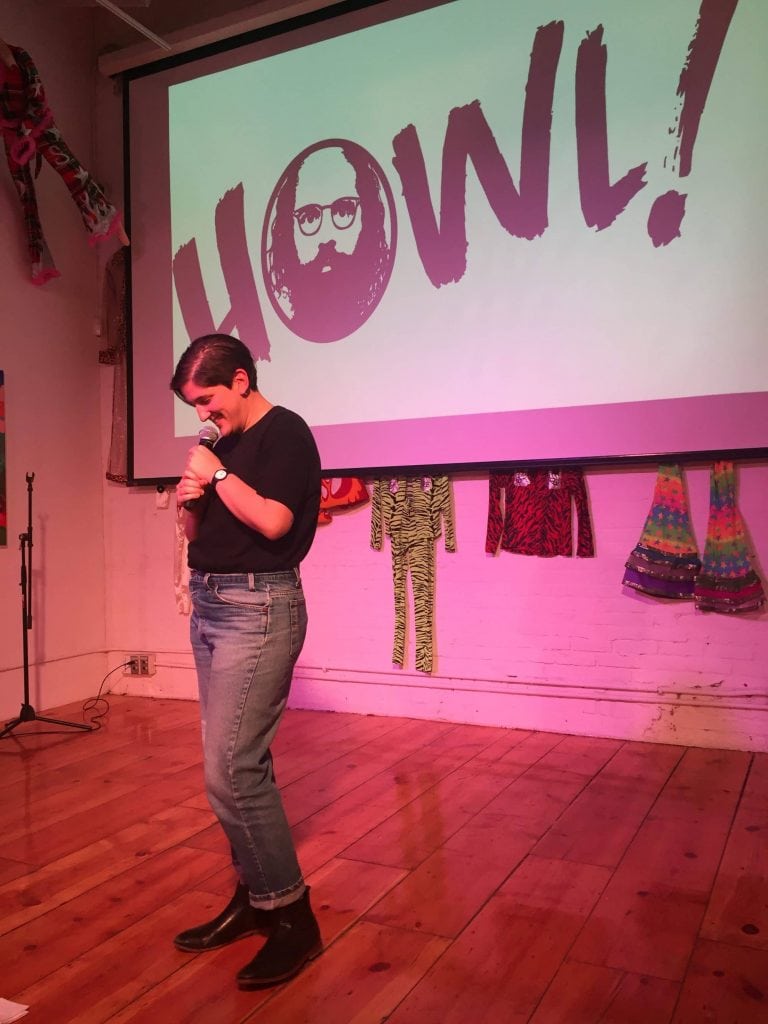