In collaboration with Danspace Project’s Platform 2016: Lost and Found

Created by pioneering multimedia artist Charles Atlas, Son of Sam and Delilah is “a dark vision of an America where life is cheap and even the moments of tenderness have a life threatening edge.” An amalgam of crosscut scenes, Son of Sam and Delilah features New York performance luminaries John Kelly (as Delilah), Hapi Phace, Almon Grimsted, Brian Butterick, Anna Levine-Thompson, Casey MacDonald, Lucy Sexton & Anne Iobst (Dancenoise), and Sunny, in the late 1980s through 1991.

Atlas explained in 2012: “[Son of Sam and Delilah] was unusual because I had people to help, and I didn’t know where it was going at first. I only realized after I made it what it was about—all my friends who were dying of AIDS.”

This evening concludes with a post-screening discussion with Atlas, and Stuart Comer, Chief Curator, Department of Media and Performance Art, Museum of Modern Art.

The screening is a part of Danspace Project’s Platform 2016: Lost and Found (which will run from October 13 to November 19), curated by Ishmael Houston-Jones and Will Rawls. The program will reflect on the AIDS hysteria of 1981 to 1996 through the presentation of performances, conversations, film screenings, a print catalog, a zine project, and a vigil.

The Platform is named after a trio of dances first performed at Danspace by John Bernd in 1981. Bernd, who died of AIDS in 1988, was one of the first choreographers to bring representations of gay sexuality and the disease to the stage.

Houston-Jones asked, “How is one able to, or can one, explain the pain, confusion, rage, and fear that HIV/AIDS caused a whole generation?” He added that the series will “try to recover the generation of mentors, role models, and muses” who died from the disease. 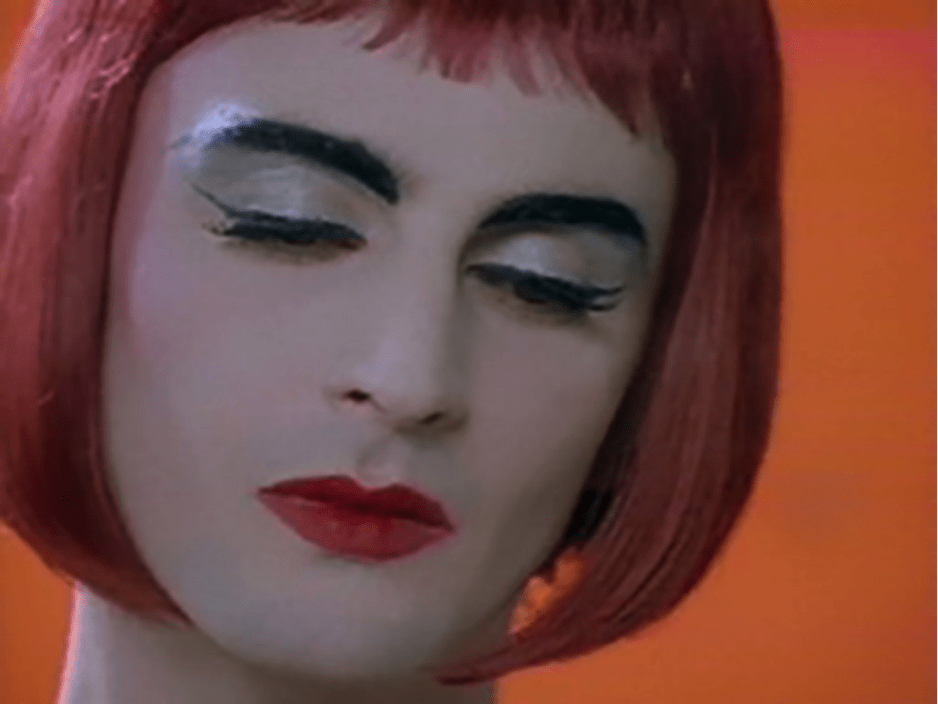