Film and Discussion with Director David Weissman and Gene Fedorko

Fedorko says: “Being gay in those years was lethal. Monolithic systems were in place in our social, familial, cultural, and political institutions that were designed to silence, demonize, annihilate, criminalize, marginalize, destroy us…. Despite these oppressive juggernauts, we formed communities; loved one another; created art, poetry, theater, and music; and gathered our political muster to fight the good fight another day. Asserting one’s sexual identity was not easy. Some of us were exposed to psychiatric systems of conversion, compulsory heterosexual marriage and family structures, discrimination at work and school, and banishment from our families. Some of us broke under the pressure and self-destructed either overtly or passively through alcohol and drugs. A lot of us had fun, embracing our outlaw identities and flipping the bird to the patriarchal society we viewed as absurd.”

Gene Fedorko is a medical professional, caregiver, art collector, curator, activist, sexual outlaw, and cultural flâneur. He is happily well-traveled: a lieutenant in the Army of Love. He lives in New York City, a place he loves.

David Weissman is an Emmy Award-nominated filmmaker, teacher, film programmer, public speaker, and longtime activist. He is best known as producer of the acclaimed documentaries We Were Here  (2011) and The Cockettes (2002). Currently a resident of Portland, Oregon, David spent more than three decades in San Francisco, where he was deeply engaged with the city’s cultural and political life. 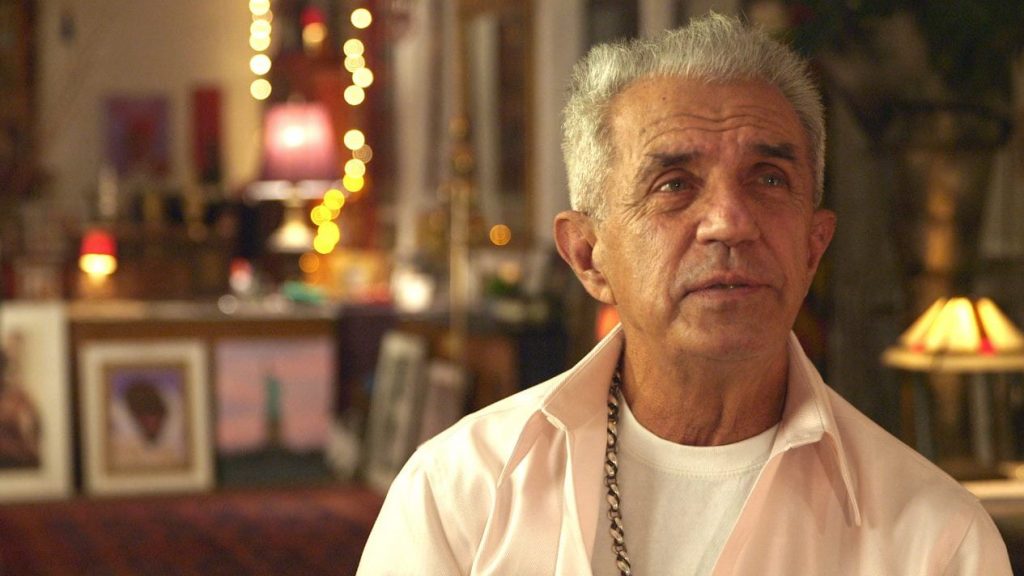