Diving deep into the roots of hip hop in New York City with exceptional artist duo Charlie Ahearn and Jane Dickson. Ahearn’s Scratch Slide Show, circa 1980 was projected live in the Ecstasy Garage and Underground hip hop club in the Bronx among others.

New York City Hip Hop Convention—made with Fred Brathwaite—is a raw video snapshot of what the early hip hop community was like.

City Maze documents Jane Dickson’s collaborative cardboard installation, originally installed in Fashion Moda in The Bronx in 1980. Tapping deeply into her neighborhood, the project was so popular that kids broke down the front door of Fashion Moda to be in it.

Juanito captures Ahearn’s twin brother John casting and painting a portrait of a youth on the street near his studio in The Bronx.

5 Grand Masters is a raw b-boy battle cypher, DJ’d live by Grand Wizzard Theodore, who is credited with inventing the scratching technique and mastering the needle drop that influenced and was adopted by many in the hip hop family. 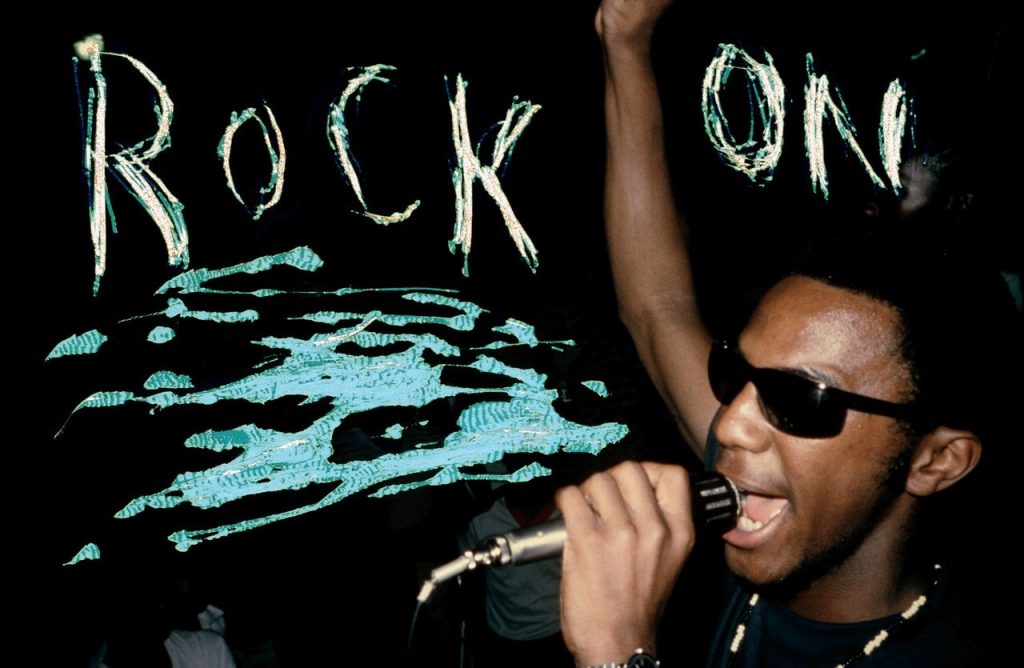