Howl! Arts/Howl! Archive invites you to experience the work of Bob Krasner and learn more about his artistic process through dialogue with fellow New York-based photographer and critic, Savannah Spirit. A multi-talented photographer whose work has appeared in the New York Times, Vanity Fair, Rolling Stone, and the Village Voice, among other publications, Krasner’s current exhibition of abstract city views explore the intersection of the architecture and atmosphere of New York City.

The talk will be followed by a Q & A and a walk through of the exhibition. 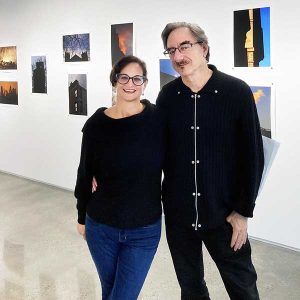 Bob Krasner has been a professional photographer for over 25 years.  He has survived photo sessions with heavy metal hair bands, reluctant politicians, nervous brides and camera shy children (and adults). His pictures have been published by Rolling Stone, People, Vanity Fair, Town & Country, Penguin Books, Random House and The Villager, for whom he also writes. The New York Press Association has awarded him first prize for best art photograph for the last three years. He can frequently be found, camera in hand, on the streets of New York City (where he lives), looking for the next great shot. 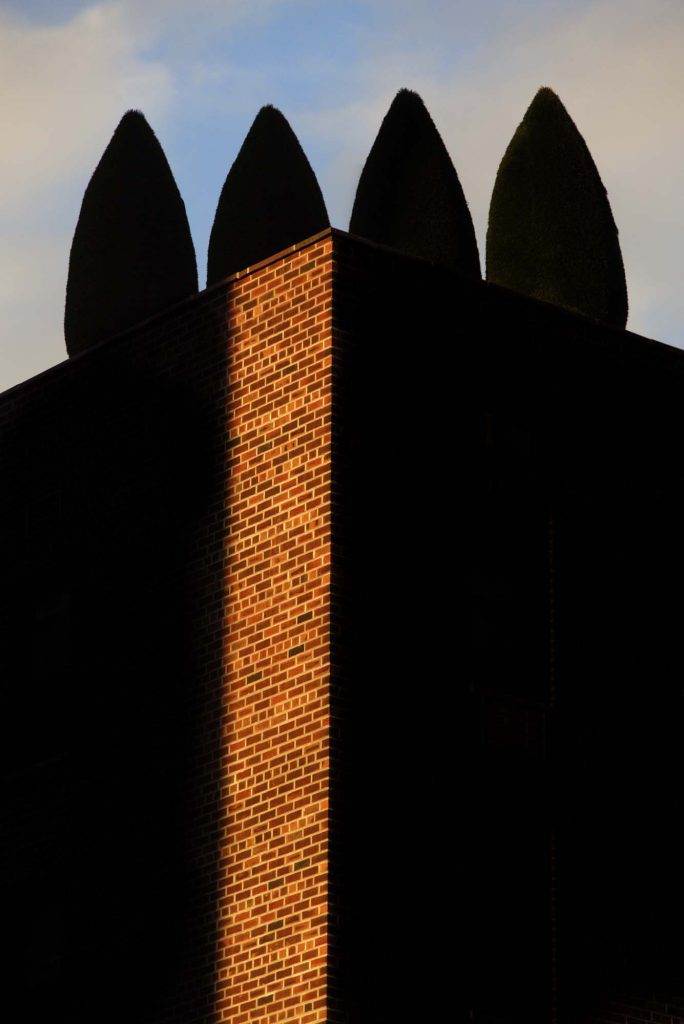