A Video, Sculpture and Photographic Installation

Howl! Happening is pleased to present BETH B’s Voyeur, an installation of video, photography and sculpture that explores the varied perceptions of the female and male gaze. The exhibition enlists the viewer’s implicit participation with transgressive imagery and invites each person to examine their own boundaries and preconceptions regarding sexuality and gender. A new BETH B publication, Nudes, will be published by Howl! to coincide with the exhibition.

Her new feature documentary film Call Her Applebroog had its world premiere at the Museum of Modern Art and opened at the Metrograph theater in New York City and other theatrical venues. The film reveals renowned artist Ida Applebroog’s groundbreaking artwork, which has inquired into the polemics of human relations, but more intimately, is about her dramatic struggle to overcome adversity. Her personal story is one that Beth B knows well—Ida is her mother and colleague.

More About BETH B 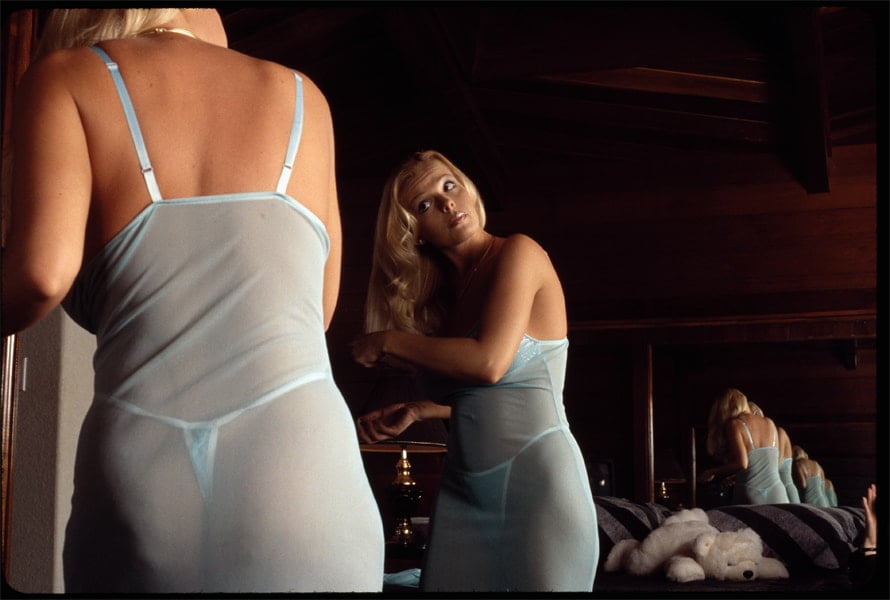 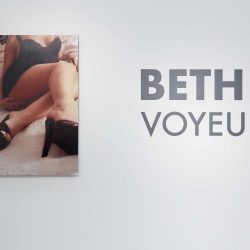 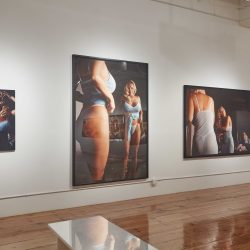 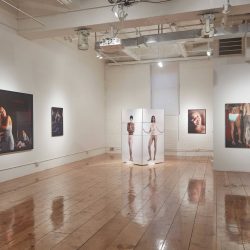 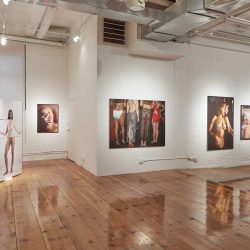 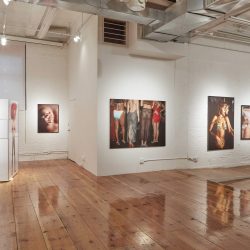 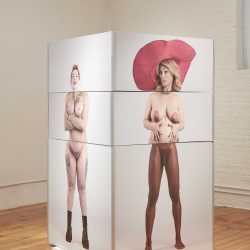 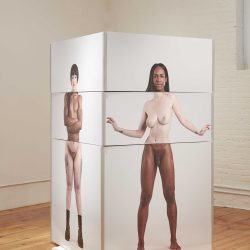 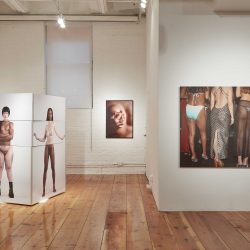 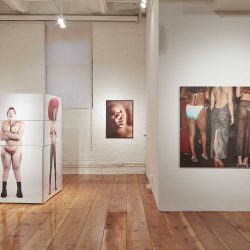 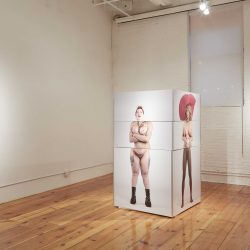 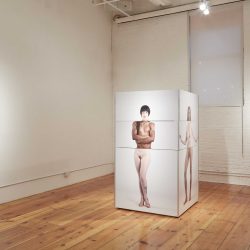 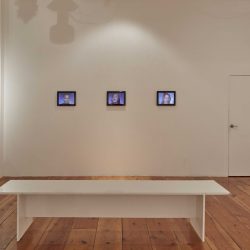 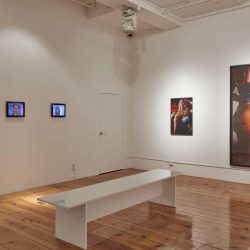 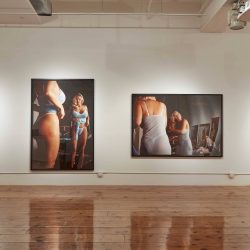 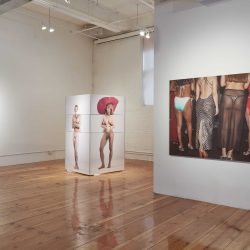 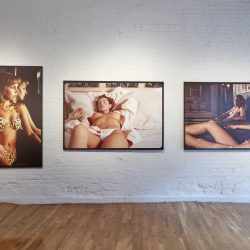