Howl! Happening presents a lively discussion with writers, artists, and luminaries Penny Arcade, Anthony Haden-Guest, Clayton Patterson, and Marguerite Van Cook about Zito’s work and the themes present in his exhibition My Father was a Satyr.

“Art worlds were often rooted in a distinctive milieu, and artworks generated in Montmartre pre-World War I, say, or London’s Chelsea post-World War II, are more likely to clue you in to the time and place of their making than the art produced nowadays, which has become a global industry. Antony Zito’s art does just that—though the Where and the When are the Lower East Side, not yet gentrified into the East Village. True, that was the LES of not so long ago, but being pulled back into what was until recently richly alive can trigger emotions at least as intense as more history-sheathed art. As here.” – Antony Haden Guest

Made up of large-scale welded metal sculpture flanked by sprawling, multi-panel figurative paintings, all of the materials are scavenged from street corners, dump sites, and scrap yards, continuing his career-long tradition of painting portraits on found objects. The sculptures are built with an array of rusted and painted elements, deftly combined to animate the form and feeling of a living entity—just as his portraits combine collage and paint with found materials, turning recycled ingredients into renderings of living, breathing people.

The catalog for My Father was a Satyr includes essays by Oriah Abera, Penny Arcade, Anthony Haden-Guest, Jim Jarmusch and will be on sale at the event.

Penny Arcade Aka Susana Ventura is an internationally respected performance artist, writer, poet and experimental theatre-maker known for her magnetic stage presence, her take no prisoners wit and her content-rich plays and one-liners. She is the author of ten scripted performance plays and hundreds of performance art pieces.

Marguerite Van Cook is an English artist, writer, musician/singer, and filmmaker. She was born in England and now resides in New York City in the Lower East Side/East Village.

Anthony Haden-Guest is a British-American writer, reporter, cartoonist, art critic, poet, and socialite who lives in New York City and London. He is a frequent contributor to major magazines and has had several books published

Clayton Patterson is a Canadian-born artist, photographer, videographer and folk historian. Since moving to New York City in 1979, his work has focused almost exclusively on documenting the art, life and times of the Lower East Side in Manhattan

Antony Zito’s My Father was a Satyr will be on view until December 22nd. 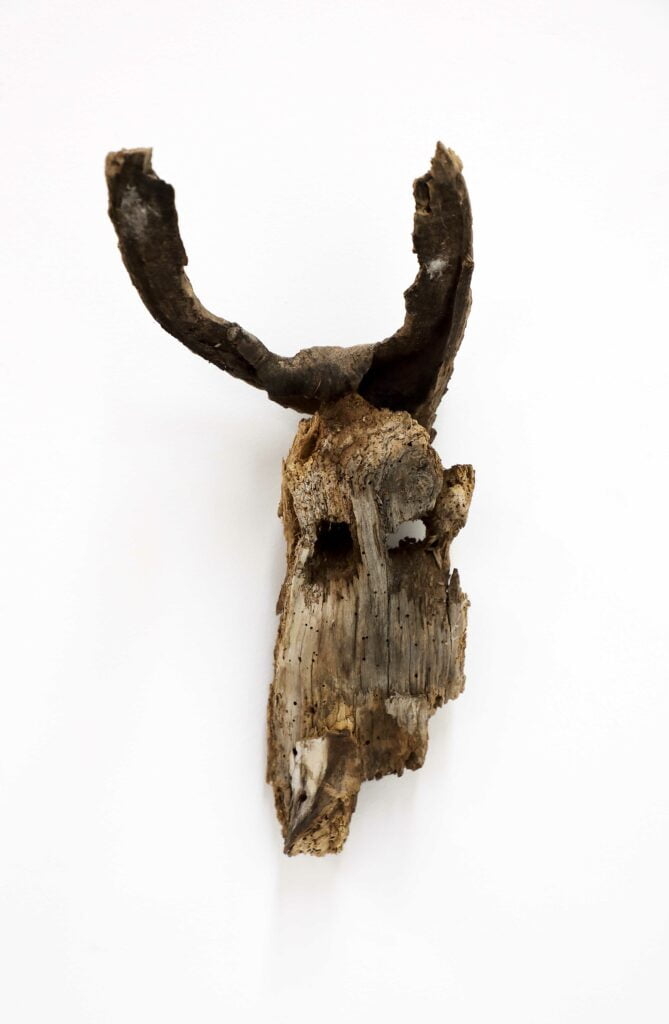