A Virtual Exhibition
Howl! Happening is pleased to present a 360-degree virtual exhibition of work by artist Al Diaz.

A Subterraneous Journal, a collection of his current work, was all completed during the months of the pandemic (2020-21). The linguistic play in Diaz’ work has always been about engaging the viewer to read and identify with the ideas in his writing. Dealing with “present-day life on this massively screwed-up planet of ours,” the artist’s thought-provoking messages are intended to inspire action. The politically loaded social commentary and humor give his text-based work visual life. The virtual exhibition will be on view starting April 23rd.

Diaz will also be painting a new mural on the theme of Spring at 246 Bowery. The public is invited to visit and watch his process on Tuesday, April 20th. 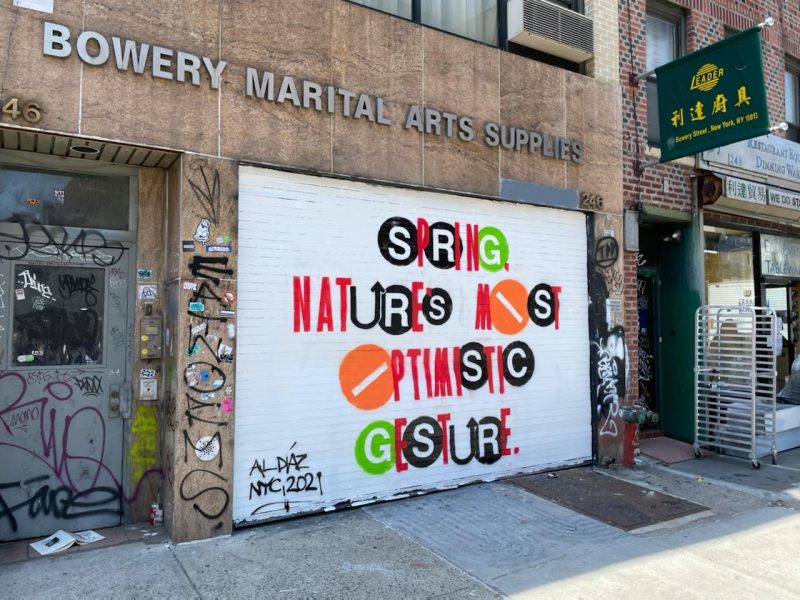 Diaz, a first-generation graffiti writer who is well-known for his collaboration with Jean-Michel Basquiat on SAMO©, works in new formats for this exhibition. Banners, canvases, grids of ink-transfer-illustrated tile, and shaped works suspended from the ceiling surround and immerse the audience in a large-scale, visually stimulating narrative installation.

A three-dimensional journal, this collection of works includes some of the artist’s most ambitious pieces to date. Most of the pieces are created using what Diaz calls a “constrained alphabet” comprised exclusively of reclaimed New York City Transit WET PAINT signage characters, and subway-system icons. The work is presented in a variety of mixed media, applications, and scales while maintaining a visual theme. A large banner extending across one entire gallery wall reads: “After a prolonged period of isolation and confinement we became fearful and suspicious.”

“I’ve been experimenting with what I refer to as my WET PAINT/Subway Letters series for 11 years now,” says Diaz, “and continue to enjoy sharing the surprisingly vast possibilities that can be produced with a restrained, limited number of characters.”

For an in-depth article about Al’s life and artistic trajectory, check out Al Diaz: 4 the Creatively Defiant.

Al Díaz’s creative career spans five decades. Of Puerto Rican descent, he was raised in New York City and by age 15 was an influential first-generation subway graffiti artist known as “BOMB-ONE.” His friendship and artistic collaboration with high school classmate Jean-Michel Basquiat on the SAMO© graffiti writings—an avant-garde social critique—has been noted often in contemporary art history. Diaz’ contributions to the cultural renaissance of the East Village from that period also include musical percussion and performance art, and have made him a key member of a celebrated artistic community that continues to influence and attract interest today.

Diaz has been a featured panel speaker at The New School, The Museum of the City of New York and The African American History Museum (Smithsonian). He appears in the documentaries Radiant Child, Rage to Riches, and Boom for Real, films focusing on the life of Jean Michel Basquiat and the NYC music and art culture of the 1980s.

This program is supported, in part, by public funds from the New York City Department of Cultural Affairs in partnership with the City Council. 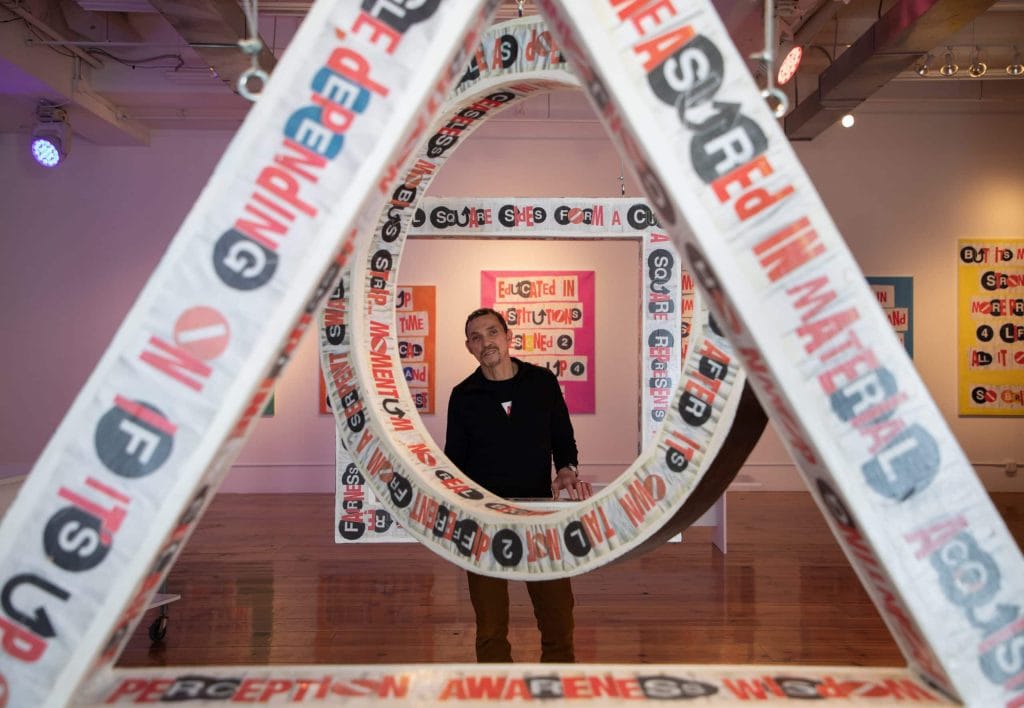 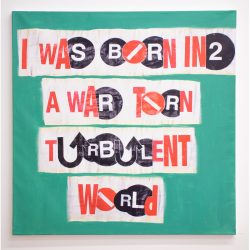 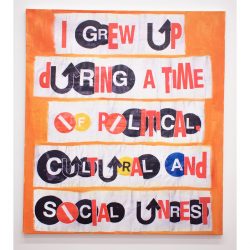 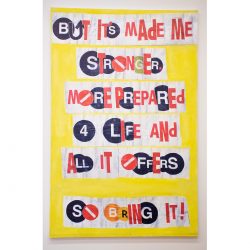 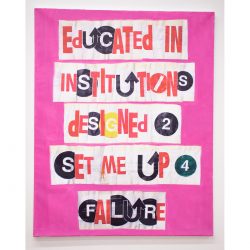 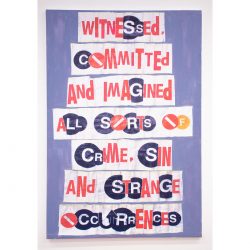 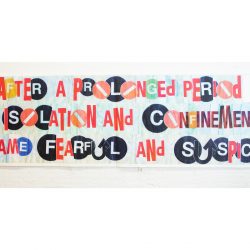 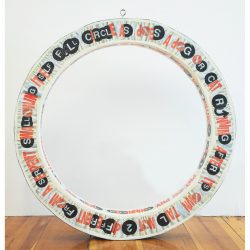 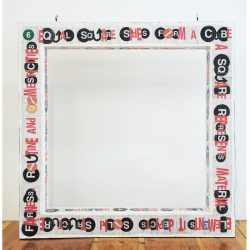 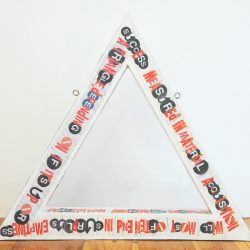 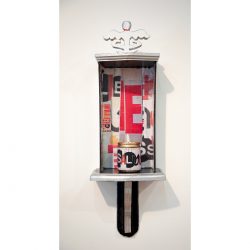 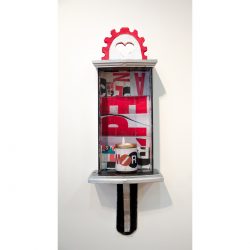 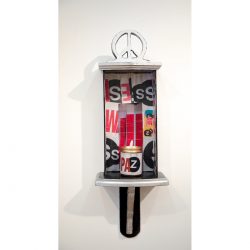 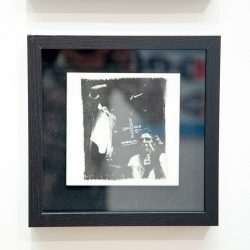 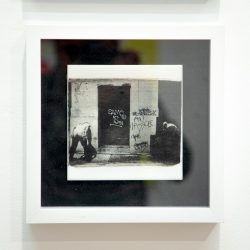 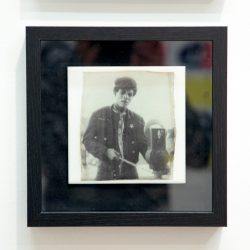 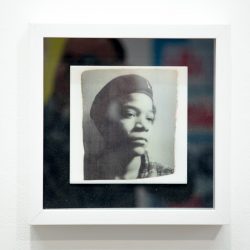 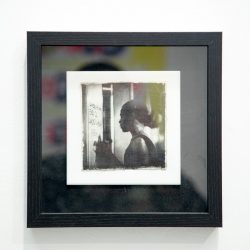 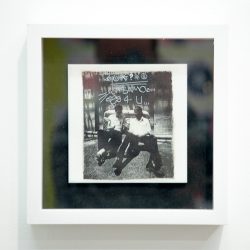 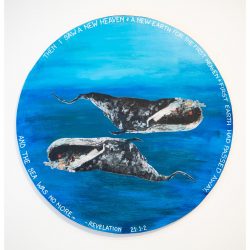