A McPhoto Family: Photography from the Village Voice

A McPhoto Family: Photography from the Village Voice

Howl! Happening is pleased to present a special three-day exhibition spotlighting the contributions of the legendary Village Voice photographer and picture editor Fred McDarrah. Over the years he hired, trained, worked with, and learned from more than 75 photographers that went out on assignment for the Voice. With the recent demise of the Voice, the exhibition becomes not only a tribute to McDarrah, but an historic record of the paper’s place in the cultural life of New York. This show reflects some of these photographers’ best work, not only for the Voice but throughout their careers.

Featuring work by more than 40 photographers including:

The nation’s first alternative newsweekly, the Village Voice was the paper of record for post-war counterculture. Published from 1955 until August 31, 2018, it covered the nascent women’s rights, gay rights, and civil rights marches; anti-Vietnam War protests; the first Earth Day; experimental theater; lefty and splinter political rallies and demonstrations; and a generation of hugely influential—mainly downtown—writers, artists, musicians, dancers, actors, and thinkers who were largely ignored or misunderstood by contemporary mass media.

The paper spawned a slew of great writers, but as McDarrah often said—loudly—to Voice editors and art directors, “people pick up the paper mainly to look at the photos.” HIS photos. For decades he was the only staff photographer and the paper’s first picture editor.

While a prolific photographer himself of the cultural, social, and political scene, over time McDarrah surrounded himself with a platoon of talent, many of whom started as interns. Informally called the McPhoto Intern Program, it was revolutionary for its time. Not only did he guarantee at least one published photo per week per intern: he paid them the going rate for the image—unheard of at the time. He hired and paid women at the same rate as men and was an equal opportunity employer drawing new talent from minority communities.

But McDarrah was always most proud of the younger generation of photographers he cultivated. He’d surely say the success of his beloved Voice photo colleagues—and this exhibition—was one of his grandest achievements.

Fred made us better photographers, toughened us for the rigors and competition of editorial and photojournalism, and provided us with opportunities no other publication did. — Tom McGovern from his essay, “Where’s the Picture?”

Born in Brooklyn, McDarrah bought his first camera at the 1939 New York World’s Fair. After leaving Boys High School, he served as a U.S. Army paratrooper in Occupied Japan at the end of World War II, camera usually in hand. He earned a journalism degree from New York University on the GI Bill.

He then began to photograph the artists, writers, musicians, and bohemian types who frequented the bars, galleries, and cafés in Greenwich Village not because he was assigned to, but because he wanted to document what he called, “The most colorful community of interesting people, fascinating places, and dynamic ideas.”

McDarrah’s work is now represented in public and private collections the world over and hangs on museum and gallery walls. He took now-iconic photos of cultural giants like Allen Ginsberg, Andy Warhol, Bob Dylan, and Robert F. Kennedy, and covered events like the Stonewall rebellion, Woodstock, and 1963 March on Washington (where Martin Luther King gave his “I Have a Dream” speech). 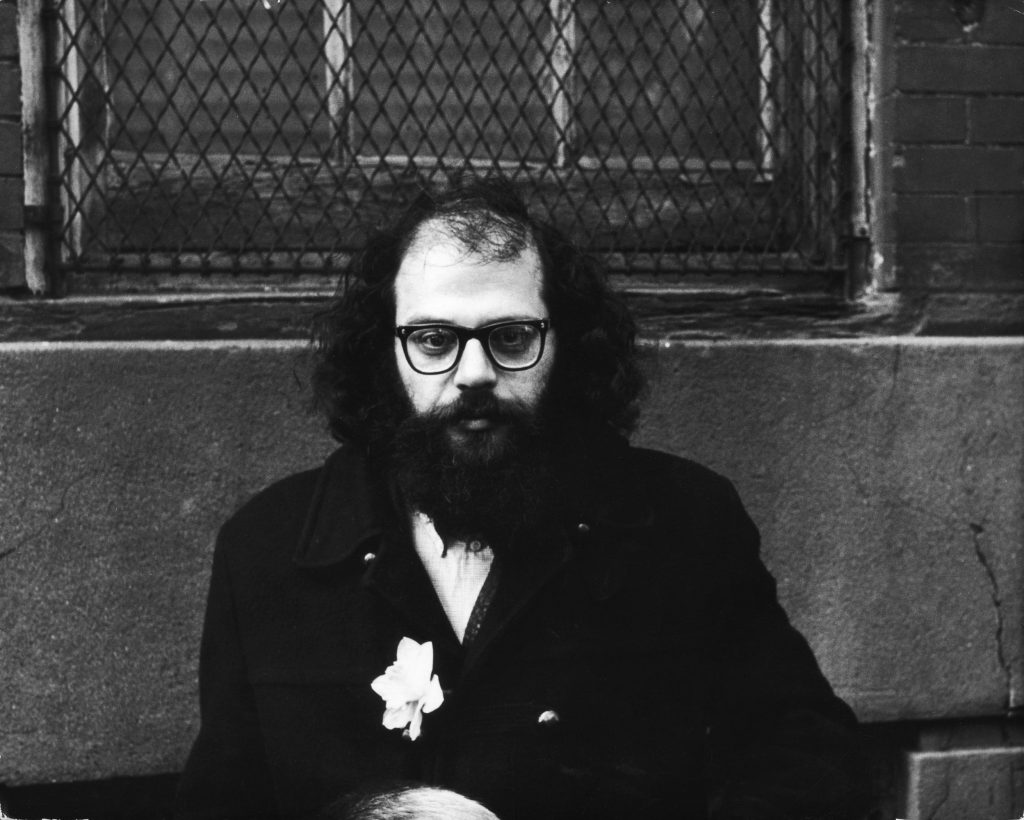 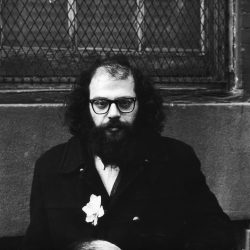 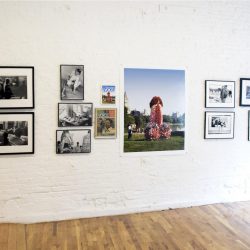 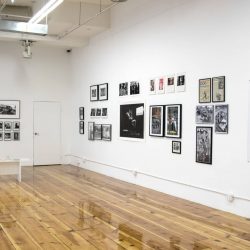 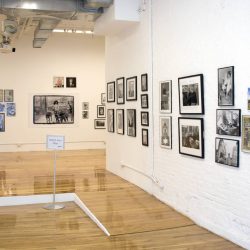 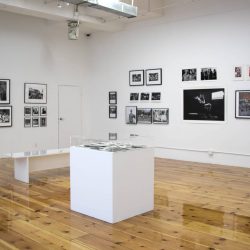 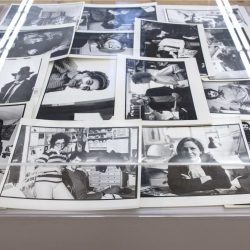 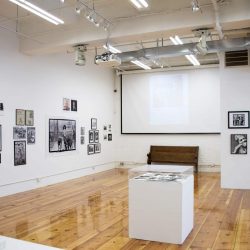 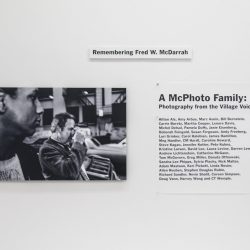