Howl! Happening and White Columns are pleased to co-host Gay Green, a performance by David Mramor. The event is organized in conjunction with Mramor’s new illustrated memoir Rainbow Lilies Gangrene Blues and his solo exhibition curated by Jeanette Mundt, on view at White Columns from October 30 through December 18, 2021.

Gay Green is the latest performance featuring Enid Ellen, artist David Mramor’s ongoing persona and musical project. Enid was born out of private performances from the artist’s childhood, which first took place in their mother’s closet, eventually with her as their audience.

Following his mother’s death, Mramor continued performing in drag, often with the makeup and clothing she left behind—discovering a way to recreate the freeing, compassionate space she provided in his youth. For Gay Green, Mramor steps into Enid, performing covers and original songs that bring together different time periods and people within queer history. With green makeup evocative of a wicked witch, and references to Hibiscus—the legendary founder of early-70s San Francisco drag-queen troupe The Cockettes—the performance pays homage to cinema, fashion, nature, and gay icons, with nostalgic nods to Mramor’s personal history and the history of drag.

Support for this program is kindly provided by Sotheby’s.

About David Mramor
David Mramor lives and works in New York City. He received a BFA from Ohio University in 2006 and an MFA from the School of Visual Arts in 2008, and was a Studio Immersion Project Fellow at the Robert Blackburn Printmaking Workshop in 2019. Mramor has exhibited and performed extensively throughout New York City, including presentations at Fierman, 47 Canal, Canada gallery, P·P·O·W, the Whitney Museum of American Art, and The Kitchen. He has also performed at the Serpentine Gallery (London), Kunstverein für die Rheinlande und Westfalen (Düsseldorf), and Museum Ludwig (Cologne). The artist is a member of the two-person band Enid Ellen, with singer-songwriter Greg Potter. Album releases include Cannibal Disease (2010) and Beyond Reality (FemmeKraft, 2018). 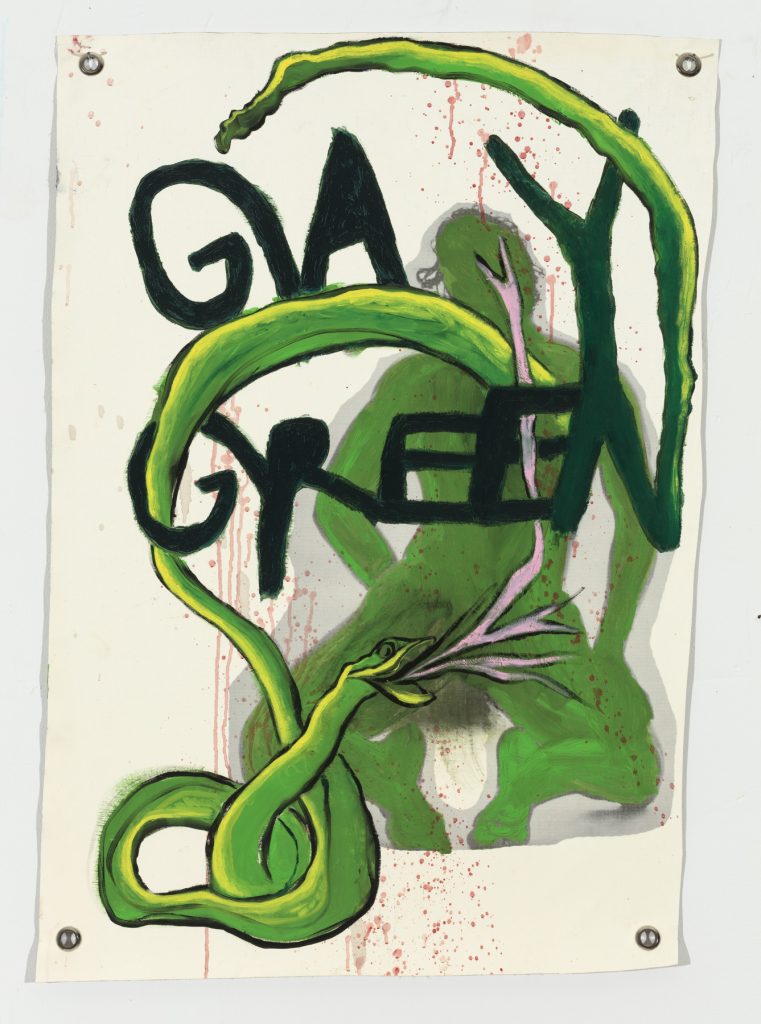